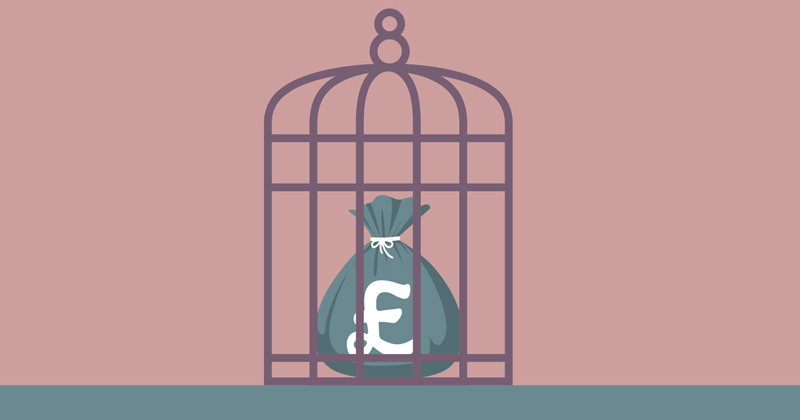 “The greatest complacency is towards experienced teachers and school leaders”

The government has tried everything to distract from its failure to deal with the profession’s pay. They have run out of excuses, writes Ian Hartwright

A member recently contacted me to ask: Does the government actually listen to the School Teachers’ Review Body?

He had a point. This year, government again announced its decisions on pay in advance of setting the STRB’s remit, further undermining its statutory role and purpose.

In recent years, government had avoided the political bluntness of outright pay freezes and caps. Instead, it sought more inventive ways to avoid acknowledging and addressing the issues that the review body has repeatedly highlighted.

These ruses have included attaching notions of ‘affordability’ to the review body’s remit, even as schools have struggled through a crippling funding crisis. Another wheeze was to give instructions to ‘target’ often paltry pay uplifts on specific groups of teachers in the hope that no one would spot the elephant in the room.

This year, with predictable inevitability, the pandemic has been used as a pretext to abandon (or ‘pause’) progress towards a manifesto commitment. Raising starting salaries to £30,000 by 2022/23 has been deferred indefinitely.

The fundamental issue is that the department refuses to engage appropriately or seriously with the review body process. It treats its analysis and recommendations with disdain. It is perhaps not surprising then that this year’s government evidence is so thin and lacking in relevance to the issues that the STRB has repeatedly raised.

For the past five years the review body’s reports have followed a consistent theme: a significant pay uplift is required to increase the competitiveness of teaching in relation to other professional occupations. Those seeking and exercising leadership roles, it adds, must be fairly remunerated for the additional pressure and responsibilities they take on.

Of course, starting salaries in teaching must rise in order to attract high-quality graduates and career-changers. This year’s uptick in ITT applications offers no room for complacency. It’s worth remembering that the new entrants sheltering in the profession from the economic storm of 2008 soon melted away as matters improved.

But the greatest complacency is towards experienced teachers and school leaders. Government simply refuses to recognise or act upon the crisis in leadership supply. Not only is substantive discussion of leadership pay entirely absent from the DfE’s evidence, it still offers no credible data on leadership attrition.

NAHT has asked repeatedly for an update to the department’s 2016 workforce data on wastage rates for assistants, deputies and heads. If the data is still collected, why is it not published? And if it is not collected, why not?

Government’s evidence ignores the STRB’s increasingly stark warnings that differentiated pay uplifts undermine the pay of experienced teachers and chip away at remuneration for the weighty responsibilities of school leadership. Last year, the review body called for a significant real-terms pay uplift to reward and incentivise experienced teachers and school leaders. It invited government to set a specific remit for it to review the leadership pay structure.

That invitation fell on deaf ears. Government asserts that there is evidence that high-quality CPD improves teacher retention. It provides no specific evidence and pins its hopes on a so-called ‘golden thread’ linking the soon-to-be-launched early career framework (ECF) and revised NPQs.

NAHT agrees that professional support and development is critical. But the now endemic problems of teacher and leadership supply will not be resolved by the ECF and some reformed NPQs alone.

The unresolved issues of teacher and leadership pay, high-stakes accountability and unsustainable workload are of greater importance. Professional development is complementary to a pay system that rewards professional experience, expertise and responsibility.

So, the short answer to my member’s question was no, not really. Unlike for those working in, say, finance and investment, too often government and officials see pay as tangential to the vocational commitment of a life in public service, even though that is accompanied by high-stakes accountability and enormous workload.

It really is time to for government to allow the STRB to properly fulfil its role.