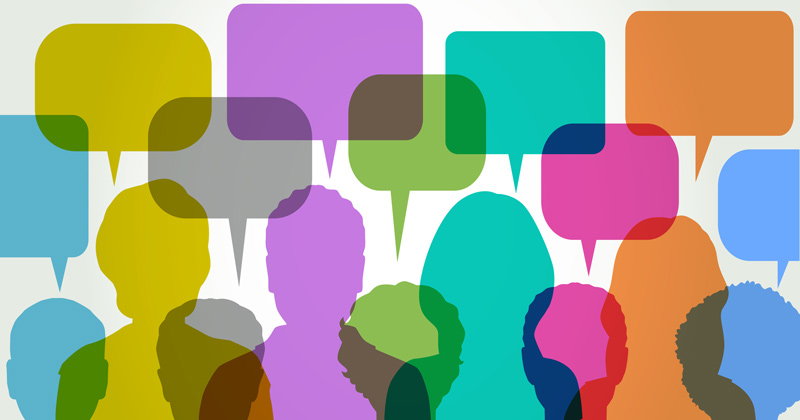 “Their under-attainment often hovers beneath the radar”

The reported redistribution of responsibilities inside Ofsted for EAL and GRT pupils threatens to dilute accountability for their progress, writes Chiaka Amadi

Last Wednesday, Teachers Talk Radio reported confirmation from Ofsted that there would no longer be a specialist national lead for pupils learning English as an additional language (EAL) or for pupils from a Gypsy, Roma and Traveller (GRT) background. In concurrence with a message received recently by the EAL Research Network proffering a new point of contact at Her Majesty’s Inspectorate, the post has been deleted.

The functions of the deleted post are too many to list. However, they include being the national reference point for what reasonable progress looks like for all types of EAL, ESOL and GRT learners. Its remit covers several groups of pupils who experience the worst outcomes in the British education system, so its reported loss should be of grave concern.

The number of children who use English as an additional language in our schools has been rising consistently for the past 60 years. Data from the 2020 school census show that this trend continues. There are currently 1.6 million pupils with EAL in our schools, and they are not a homogenous group. Some manage well in the system and achieve results in line with or better than their peers. But despite good news headlines based on aggregated figures, there are many for whom lack of proficiency impacts progress. Over time, we see them fall further behind.

With regard to GRT pupils, data tells us that they are the lowest performers in almost every measure. Their attainment gap is as wide now as it was 20 years ago, despite the fact that most GRT learners do, in fact, speak English as their first language. This is a group for whom rates of progress have not just stagnated, but whose attainment trajectories are actually going backwards.

The deleted post also provided a source of CPD for other inspectors, whose ability to provide informed feedback and to elicit from schools their understanding and expectations regarding progress for EAL and GRT pupils requires explicit and specialist knowledge. Many have incomplete pupil-level data and their under-attainment often hovers beneath the radar, unaddressed. An HMI post with this specialist knowledge can address common misconceptions, particularly where intersectionalities add greater complexity, demanding deeper interrogation into nuance and the avoidance of potential bias.

Ofsted claims that it now has ‘Special Advisers’ who will address all policy areas, including equalities and disadvantaged pupils. However, it remains unclear how the specific expertise of such a wide-ranging post as the National Lead for EAL, GTR and ESOL is to be replicated. Schools are expected to identify their own groups of under-achieving learners and act accordingly. But how do they do that if they lack the expertise? And how do inspectors provide challenge to schools if they also lack expertise?

The pupils directly affected by this structural policy change are the same who have so often filled our news in these days of home schooling because of concerns that they are not thriving. They are the ones with least access to the laptops needed for home learning. Those with the least secure access to broadband. And those with the least regular attendance and access to public services. They are, in short, those whose wellbeing is the most vulnerable.

What these pupils really deserve is an expansion of the current post. Accountability for their progress should not be devolved as a shared and generic responsibility.

It’s bleakly ironic to have heard this news days before the much vaunted wider reopening of schools. The country is rightfully concerned about the progress, attainment and wellbeing of some of our most vulnerable students. Yet while the Covid recovery slogan shouts ‘build back better’, the schools regulator is risking a potentially dangerous watering down of the substantial knowledge base needed to deliver it.

Those of us who are committed to working with GRT students and those with EAL are gravely concerned. A transparent consultation is desperately needed to ensure our fears don’t come to pass. It won’t be good enough to say that nobody could have predicted the consequences. We did.