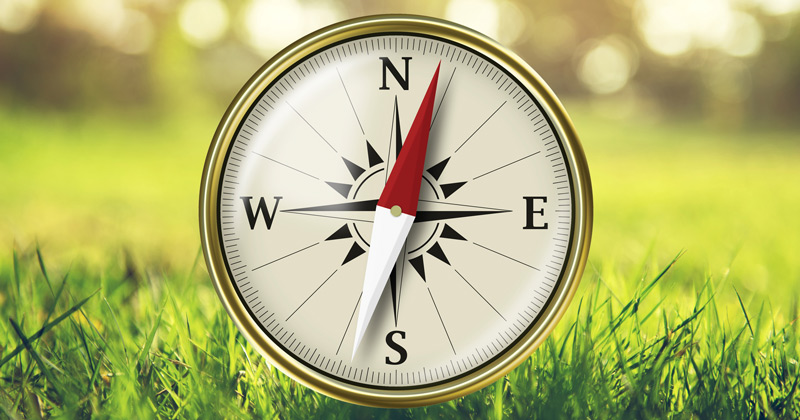 Teach First has made progress placing trainees in the north of England but is still struggling in some areas, reflecting the recruitment difficulties faced by schools there.

Figures seen exclusively by Schools Week show 630 trainees have been posted in northern areas and the Midlands this year, while 741 are stationed in the south including London.

Trainee numbers in Yorkshire, the north-west, and both the east and west Midlands have also crept up more slowly than in southern areas over the past five years.

The north-west had only eight more trainees this year, against an additional 78 in the south-east and south-west, compared with five years ago. In the west Midlands, there are actually three fewer trainees now than five years ago.

A spokesperson for the teacher-training organisation pointed out that it has fewer trainees in the south-east and south-west than in the Midlands and Yorkshire, so Teach First has also been trying to focus there as well as in the north.

However, teacher-training experts are urging the charity to refocus its efforts on the north.

The government’s social mobility action plan concocted under former education secretary Justine Greening acknowledges that many recent education reforms have been concentrated in London and the south-east.

David Owen, head of teacher education at Sheffield Hallam, said he expected a “bit more of a push” to the Midlands, Yorkshire and the Humber from Teach First, but said it shows “how difficult” it was to get trainees into regions that need teachers.

He wants to encourage more Teach First trainees to move into the north as their impact is keenly felt.

In response to the charity’s shifting focus, London had a drop in trainee numbers, down by 66 over the past five years to 480 this year.

But John Howson, the founder of teacher vacancy website TeachVac, warned London has its own problems and still needs the charity’s input.

Private schools in the capital siphon off state school teachers, he claims. Added to the high cost of living and the bulge in secondary school pupil numbers, London’s teacher supply is also on the edge.

“I would be very worried if Teach First continued to reduce the percentage of trainees in London,” he said. “The capital has a significant teacher supply problem and needs it.”

James Noble-Rogers, the executive director of the Universities’ Council for the Education of Teachers (UCET), echoed the sentiment, and said Teach First would “leave a hole” if it moved out of struggling areas in the capital.

A Teach First spokesperson said it aimed to place teachers in areas that needed it most, and that 15 years ago this had been London.

However the capital has seen “significant improvements” and Teach First has since focused on coastal and isolated areas in recent years.

“We’re proud to work in every single region of England and we are proud to work with the schools facing the greatest challenges, wherever they are in the country,” they said.