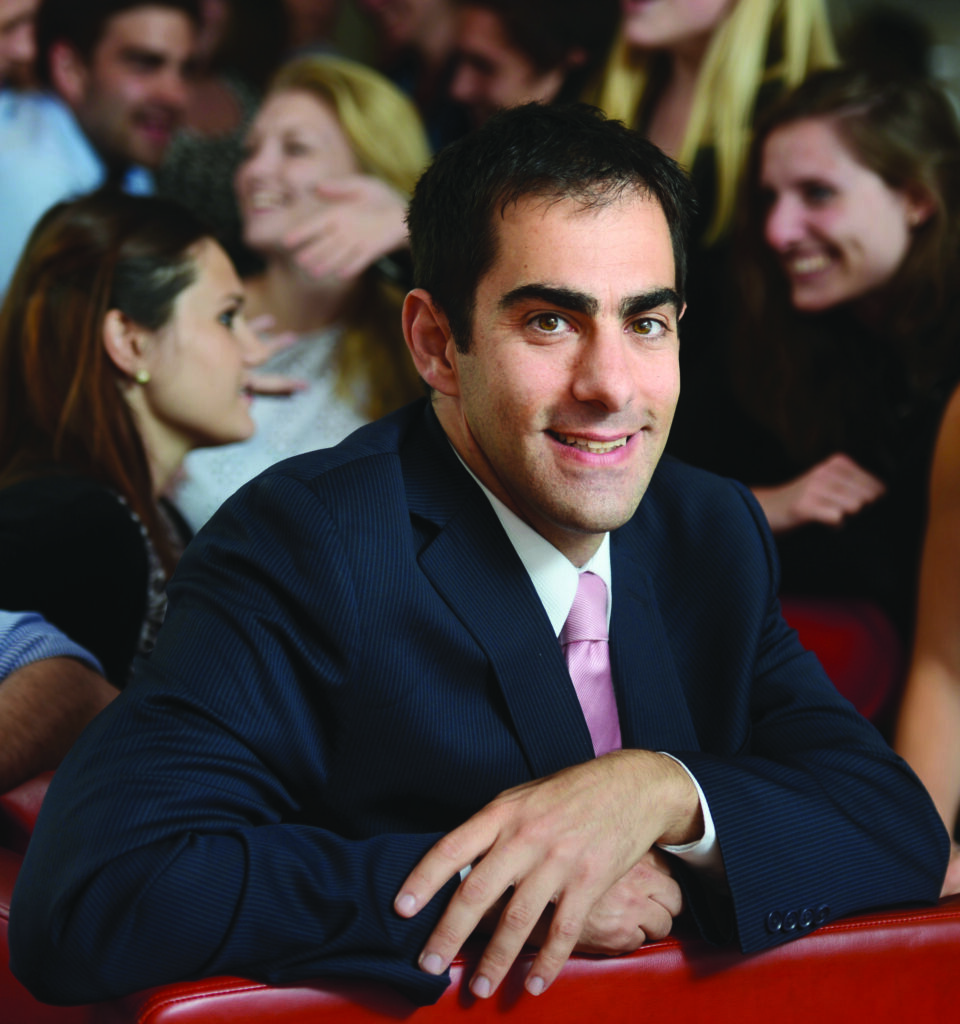 More than 500 science and maths teachers are to be brought into classrooms as part of a linkup between Teach First and Barclays.

It comes a week after the government announced it was to offer financial incentives to A level physics and maths students to train to be teachers after university.

Teach First and Barclays have launched an 18-month partnership “Through Generation Education: Inspiring STEM Futures” in a bid to address to address the current shortage of STEM (science, technology, engineering and maths) teachers. They will focus on schools that serve low-income areas.

In total, they hope to provide an extra 533 STEM teachers in England and Wales, which they say will reach 80,000 young people.

Brett Wigdortz, CEO and Founder of Teach First, said: “Both Barclays and Teach First believe that, without inspiring STEM teachers, young people studying these subjects may not achieve as highly, may not study the subjects at university, and could miss out on crucial STEM-specific job opportunities. This has a lasting impact – an adult with a Maths A-Level is likely to earn £136,000 more over their lifetime than those without a post-16 qualification in maths.

“The problem is even worse for pupils in low income communities, where there is a pervasive trend in low uptake and poor attainment. One amazing teacher can inspire pupils to pursue and excel in STEM, and foster a love for a subject that lasts through university and into the workplace.”

The two groups also commissioned research of more than 1,000 parents. The findings showed parents believed maths to be their children’s favourite subject, and science and art were joint second place.

The survey also found that 79 per cent said studying science and maths was “increasingly” important for career prospects.

However, a third said they felt “anxious” about helping their child with homework in those two subjects, often relying on technology to help answer maths problems.

Kathleen Britain, Head of UK Community Investment at Barclays, said: “This poll shows that maths and science skills are more important than ever, especially for parents. We all want our children to master these essential subjects and appreciate just how critical they are.

“With some parents still concerned about the valuable life and career skills linked to maths and science, we believe what is needed is more information about, and exposure to, what a career using STEM looks like.”