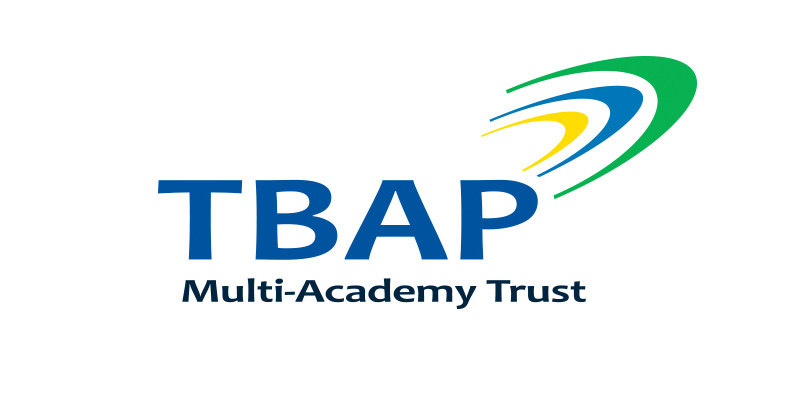 Ofsted has slammed an academy trust after inspectors arrived at one of its schools to find more than a third of staff were missing.

The watchdog said the TBAP multi-academy trust had an “inaccurate” view of the effectiveness of TBAP Aspire AP Academy in Harlow, Essex, where inspectors found ineffective safeguarding, poor attendance and disruptive behaviour during a visit in May. The school has been put in special measures.

The report also backs up previous warnings from whistleblowers about staff shortages. More than a third of the school’s staff including its headteacher were absent during the inspection.

In March, TBAP Aspire featured as part of a BBC Panorama investigation into alleged mismanagement of academy chains.

During the programme, headteacher Deb Garfield also told the programme how bills had gone unpaid by the trust, leading to the school being visited by organisations demanding money.

Concerns about staffing and safeguarding were also reflected in Ofsted’s damning report. In fact, when inspectors visited the school in May, more than a third of its staff, including Garfield, were absent.

“This turbulence and the subsequent reliance on using temporary staff to cover for staff absence have adversely affected the behaviour and attitudes of pupils,” the report said.

“Several staff who spoke with inspectors said that, because of this turbulence and the impact it is having on pupils’ behaviour, they do not always feel safe in school.”

Schools Week revealed in February how TBAP, the school’s parent trust, had unknowingly racked up a £2.4 million deficit because of a “systematic” failure in its financial systems.

It had previously been reported that the Department for Education had allowed the trust to take over two schools and approved bids for it to open two new free schools – despite it being £1 million in deficit and the government monitoring its finances.

TBAP, which runs 11 alternative provision academies, was served with a financial notice to improve by the Education and Skills Funding Agency in August last year.

It followed a warning notice issued by the government to TBAP last January, triggered after the trust requested £300,000 advance funding to cover its shortfall.

Ofsted is highly critical of TBAP in its report. It said the trust’s board “does not monitor the school’s work closely enough” and therefore has an “inaccurate” view of the school’s effectiveness.

“School leaders and the academy trust have not demonstrated that they have the capacity to improve the school. Many of the concerns raised during the previous inspection remain as important areas for improvement,” the report said.

“Currently, some staff do not have full confidence in the trust to make improvements. Relations between staff and the trust have deteriorated. Not enough has been done to restore relations and resolve this issue.”

A spokesperson for TBAP said: “We deeply regret the impact of shortcomings on the school’s community and we are determined to make significant improvements.

“A leadership team from the trust is in place to support and expedite positive change at Aspire. Ofsted notes this as a strength, saying ‘Recent, interim arrangements made by the trust to bolster the school’s leadership are beginning to have a positive impact’. The team is also working hard to address the issue of long-term staff absence.”