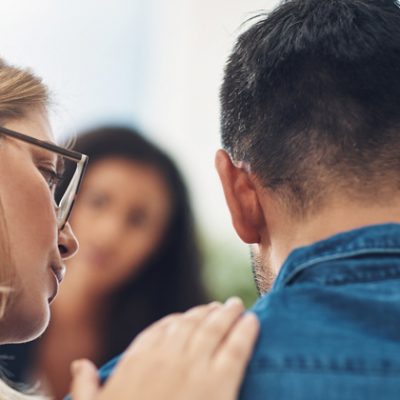 How can we build and sustain headteachers’ capacity in difficult...