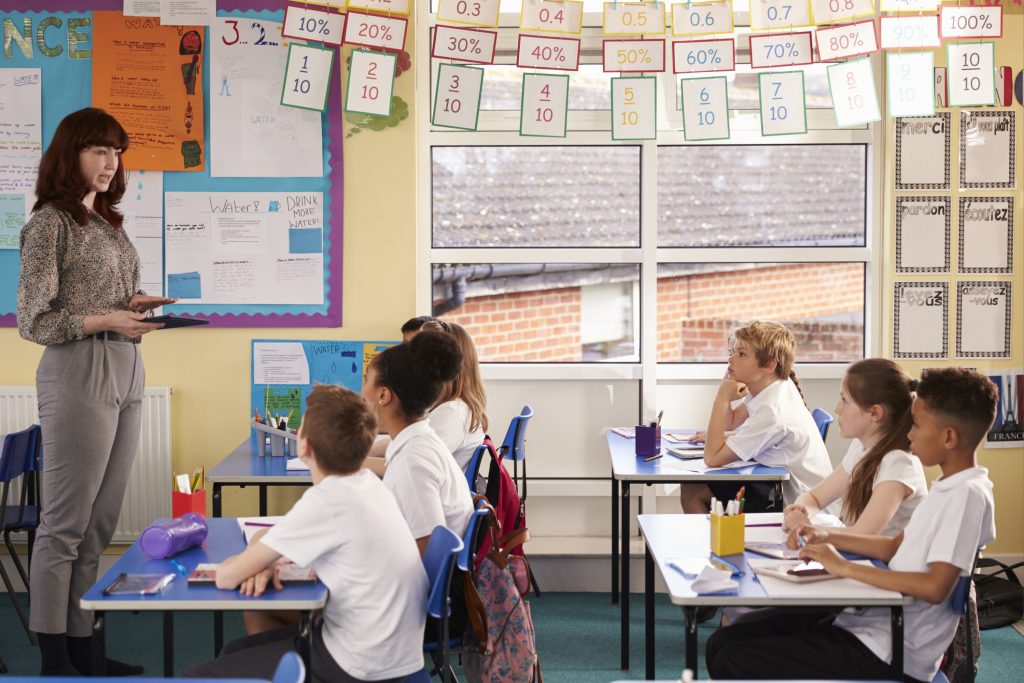 “Education and childcare” will be one of the first new post-16 routes into technical education, the Department for Education revealed today.

The T-level qualifications, which are grouped into 15 different groups or ‘routes’, are being developed by industry professionals and will be offered as two-year college courses or as apprenticeships from 2020.

Three of the routes will begin in 2020 – education and childcare, digital industries, and construction – with a further 12 on offer by 2022.

Each includes a minimum of nine weeks spent on a practical placement so that students can apply their learning in a workplace environment.

According to government documents the education and childcare route will include T-levels for roles such as nursery assistant, early years officer, teaching assistant, and youth worker.

An action plan explaining how T-levels will be developed and delivered will be published by the DfE after 9am.

Education secretary, Justine Greening said the launch was part of “transforming technical education in this country”, to help provide young people with “the world-class skills and knowledge that employers need”.

“As part of making sure that the technical education ladder reaches every bit as high as the academic one, I want to see T-levels that are as rigorous and respected as A-Levels,” she said.

The government first announced T-levels in 2016, pledging £500 million every year for young people to study a technical qualification at level three, which is equivalent to A-levels.

The decision to introduce T-levels came after an independent panel on technical education, chaired by Lord Sainsbury, found in 2016 that the existing system of work-based training was too complicated and included too many qualifications.

However, the new T-levels will not replace general vocational qualifications, such as BTECs, but will instead be offered alongside them.

Responding to the launch, Lord Sainsbury said: “I am delighted the government is pressing ahead with these essential reforms to technical education.”

For more read the Schools Week ‘What Are T-levels’ explainer