Following the Treasury’s announcement of additional budget funding for technical education, ‘T-levels’ have been touted as the new alternative to A-Levels, but what exactly are they? Technical qualifications expert Gemma Gathercole explains

‘T-Levels’ is the name that has been given by the media to government’s planned overhaul of technical education. Between now and 2022, 15 new pathways will be developed in 15 sector areas where substantial technical training is required to progress into employment. These courses have also been referred to as Tech Levels.

2. Are T-Levels a new announcement?

From the coverage over the weekend, you’d be forgiven for thinking this is all new, but plans have been in place for some months. The reason that this has caught the attention has been the new announcement that more money will be made available to deliver these routes. 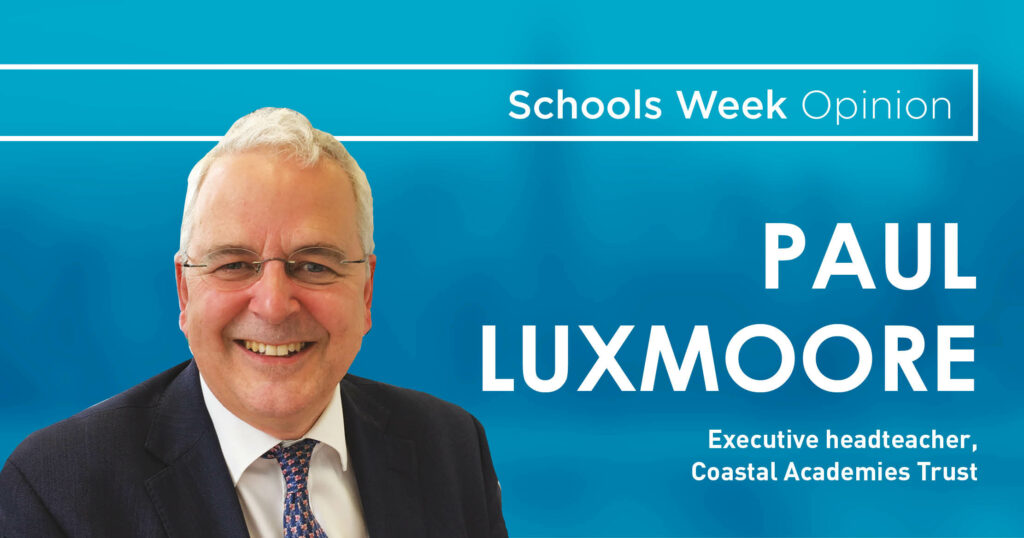 READ MORE: Why design T-levels when we already have an equivalent?

When these developments were first announced in the ‘Post-16 Skills’ plan, they were to be developed “where that is possible within current budget constraints”. The Chancellor has now announced that there will be an additional investment of £500m by September 2022.

No. These new routes are currently being developed; the first ‘pathfinder’ routes are planned for teaching in September 2019 and the rest should be in place by September 2022.

4. What areas will T-Levels cover?

Technical routes will be developed in 15 sector areas:

5. Will there be 15 qualifications to choose from?

No. There will be more than 15. Although there are 15 sectors, some of them are broad and cover a range of occupational areas, so it wouldn’t be possible to develop a single qualification that would cover the whole areas.

6. So how many qualifications will there be?

This hasn’t been decided yet and the final decision will be informed by industry panels made up to reflect the breath of the 15 sectors. For example, the ‘Digital’ route can be broken down into three broad occupational areas (IT support and services; software and applications design and development; data and digital business services), however, the ‘creative and design’ route, which covers occupations from furniture maker to journalist may be split into more sub-sections.

Yes, and no. New qualifications will be developed. But the announcement of 15 technical routes is more than just about qualifications.

10. So can I choose any of the 15 technical routes at a college?

11. I’ve heard about ‘Tech Levels’ and a ‘TechBacc’, are these the same as T-Levels?

It’s easy to be confused. Tech Levels currently exist. As part of changes to the 16-19 performance tables, existing vocational qualifications were designated ‘Tech Levels’ if they met specific criteria.

This shouldn’t be confused with the ‘TechBac’, which is a specific product created by qualification provider City and Guilds for 14-19 year olds that combines a City & Guilds technical qualification and workplace skills.

Gemma Gathercole is head of funding and assessment at Lsect. Prior to that, she was head of policy for FE and funding for awarding body OCR