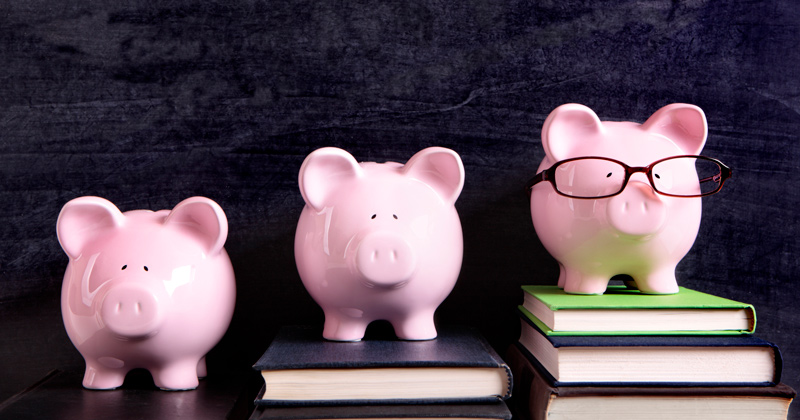 Some academy trusts are getting extra money simply because of their “powers of persuasion” while others struggle with their finances, leading accountants have warned.

The government’s “official message” is that no further funding is available for schools but “there appears to be a pool of money” available to some trusts, while others cover restructuring costs themselves, according to the wide-ranging new Kreston benchmark academies report.

For example, Delta Education Trust negotiated a £500,000 boost from the government in 2016-17, at the same time as by the Education and Skills Funding Agency slapped others in a similar financial position with financial notices to improve.

The Kreston report, which analyses the finances of 750 schools, found that negotiated grants and loans are the “one area” where academy income is rising.

A small number of trusts are demanding more money from the ESFA, usually for “cashflow purposes” or to deal with “unusual circumstances” such as taking on difficult schools.

“There does not appear to be a formula as to which it should be, so rather than funding being equitable, the outcome is down to the trust’s powers of persuasion,” the report concluded.

Trusts are also persuading the ESFA to fund them based on their estimated pupil numbers rather than on the previous year’s, an arrangement with a “significant cashflow advantage”. Officially, only free schools are allowed to be funded on this predictive model, but some academies have managed to switch to it, again “based on the skill of the negotiator rather than any fixed set of criteria”.

Pamela Tuckett, a partner at accountancy firm Bishop Fleming, and author of the report, said only a handful of trusts are “savvy” about negotiations, with the majority only starting to “hear about it on the grapevine”.

“This imbalance has been going on a long time,” she said.

The latest accounts for Delta concluded it had a “reasonable expectation” of continued operations due to a £480,000 government advance to its general annual grant as part of a “recovery plan”.

Both Tuckett and Phil Reynolds, an academies specialist at Kreston Reeves, agreed this was an example of a trust negotiating funds on its own terms. Schools Week has approached the trust for comment.

Chatham Grammar School for Girls also negotiated instalments of cash payments when it ran into financial difficulties, before it joined the University of Kent Academies Trust this September. By being upfront with the ESFA immediately, the school managed to avoid a financial warning, Reynolds claimed.

“We always say, tell the ESFA as soon as you can. Otherwise they come down like a ton of bricks,” he said.

But other trusts are not so lucky. In September, the government handed Plymouth CAST, which runs 35 schools, a financial notice to improve over its “weak financial management and inadequate governance” – even though its chief executive insisted the trust referred itself to the ESFA.

Plymouth CAST must now run most spending decisions past the funding agency, and could even have had its funding terminated, had it failed to submit an action plan.

The critical importance of negotiating with the ESFA has led to much more demand at academy trusts for top chief financial officers, and the biggest trusts are offering salaries upwards of £80,000 a year.

Mary Bousted, the joint general secretary of the National Education Union, said the report’s findings confirmed a “lack of transparency” about academy funding arrangements. She wants the finance needs of all schools to be “objectively assessed.”

The DfE was unable to comment by the time of going to press.