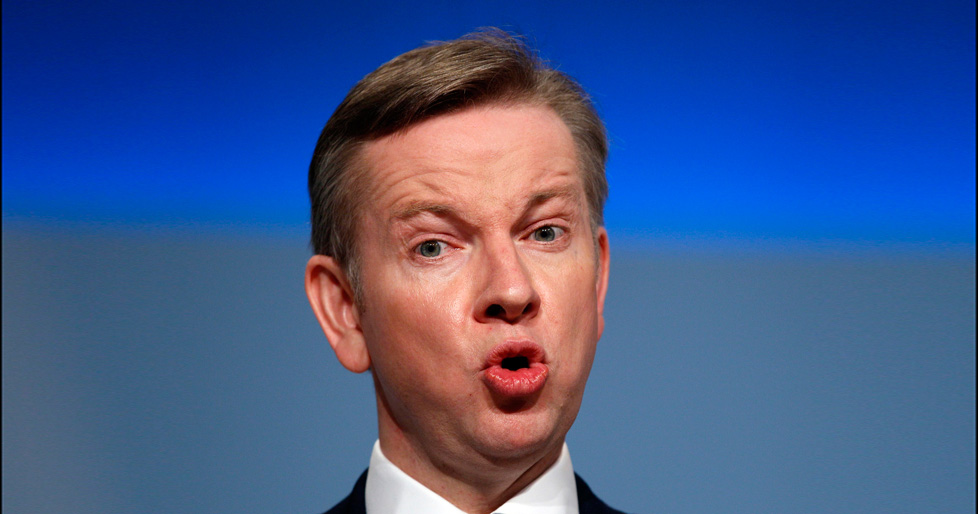 An academy trust at the forefront of the Swedish free school model much admired by Michael Gove will wind up later this year, Schools Week can reveal.

The Learning Schools Trust was set up in 2010 as the UK charitable arm of Kunskapsskolan, a private firm that runs schools in Sweden.

One of the first Swedish school companies to enter the UK state sector it reportedly boasted former education secretary Gove as a “huge admirer”.

Sweden’s model of state-funded, independently managed schools is said to have formed the blueprint for the Conservative government’s reforms.

But the Learning Schools Trust will cease operation in September when its three schools, two in London and one in Milton Keynes, will form new multi-academy trusts with local schools. It already relinquished a fourth school last year.

Lucy Powell, Labour’s shadow education secretary, said the trust’s “failure underlines the fragility of the multi-academy trust model and highlights the underlying failure in parts of the system”.

Before becoming education secretary, Gove announced at a Conservative party conference that he wanted to adopt the Swedish-style free school model and designed England’s policy to emulate it.

He mentioned Sweden six times during speeches in his first two years in office and attended the opening of the Learning Schools Trust’s Ipswich academy in 2013.

But concerns over the Swedish model have since surfaced, with a report from the OECD last year warning Sweden’s school system was in “need of urgent change”.

Steve Bolingbroke, chief executive of the trust, told Schools Week that the geographical split between its schools contributed to its demise.

“Our trust was set up in 2010, when the world was very different, and evidence now shows local groups of schools are better able to support each other.”

The school was rated inadequate in 2013 and again in 2015, before being handed to the Paradigm trust.

The trust’s Hampton academy, in the London borough of Richmond, was rated as requires improvement last year.

The nearby Twickenham academy was rated inadequate last month, with inspectors describing low pupil progress, low teacher expectations and that too many pupils found lessons uninteresting.

The schools will now form a trust with two local schools, Waldegrave and Teddington.

The remaining school, Elizabeth Woodville School, in Milton Keynes, which has been rated good, will form a multi-academy trust alongside Sponne School, an outstanding rated teaching school in Northamptonshire.

“We didn’t want to end up as a standalone trust. We believe in multi-academy trusts,” Bolingbroke added.

“It’s the right structure for schools in the long term — the schools benefit from the support of working with other schools.”

Kunskapsskolan was reported in 2008 as having plans to open 30 academies in England over ten years. But its winding-up marks the end of its sponsorship of UK schools.

Cecilia Carnefeldt, president and chief executive of Kunskapsskolan Education Sweden, said the trust had decided to transfer its schools so they could take the next step in “improving top line results”.

“We believe they would benefit from being part of local partnership arrangements where a group of local schools work together to share best practice, economies of scale, joint systems and approaches.

“We have offered the schools the opportunity to remain part of the KED network, participating in any ongoing or future projects, as well as offering them the opportunity for any other collaboration.”

Picture: Former education secretary Michael Gove was said to be a “huge admirer” of Swedish-style education