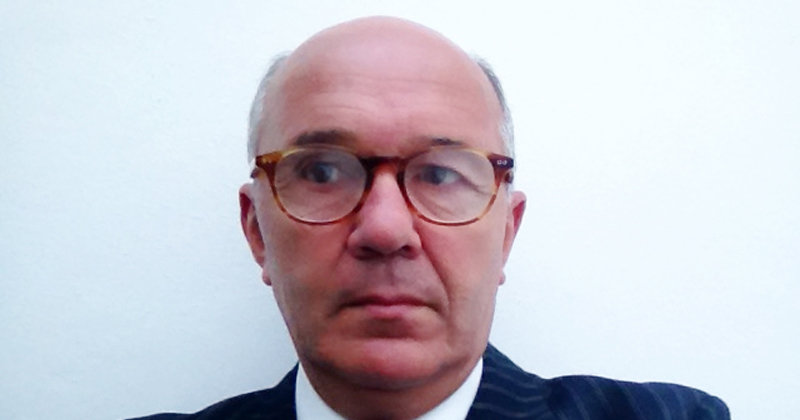 An academy trust founded by a firm that runs British international schools in countries including Panama is set to take over its second school in the UK.

KGA was formed by the King’s Group, a private firm that runs British international schools, after it won Department for Education approval to sponsor UK schools last year.

The department’s decision was based on the group’s international schooling record, including its five schools in Spain, one in Panama and one in England, St Michael’s College, in Worcestershire. Another school is due to open in Latvia next year.

The group said it was entering the UK state sector to “contribute to the wider community”.

Richard Schofield, KGA chief executive, told Schools Week that the trust planned to teach no more than 5,000 pupils, split into three clusters of schools, all with an all-through ethos.

“We’re not looking to takeover the world, we want to keep it small and high quality.”

He said the trust’s pupils would have a “huge wealth of resources and opportunities” through links to its sponsor’s schools with the end goal to create a “global learning village”.

But a parent from the Ringmer school, who contacted Schools Week, had concerns about the locality and suitability of its board members, which include several former diplomats, to oversee UK schools.

Schofield said the trust was a separate organisation, and that King’s had appointed a team, including headteachers of outstanding schools, former Her Majesty’s Inspectors and national leaders of education, to run it.

Company accounts show five directors at the trust, three of them also board members of the King’s Group.

They include Elena Benito, the King’s chief executive who lives in Spain, and Michael Holloway, a former British ambassador to Panama, who now lives in England.

The third is Sir Roger Fry, a former teacher born in Portsmouth, who founded the King’s Group after moving to Spain in the 1960s. He still lives there.

The parent also queried the motivation behind the group’s expansion into the UK state sector.

Critics often cite the prestige of opening schools in new countries as one of the main prompts for international school groups wanting to run UK schools.

But Schofield said this hasn’t played a part in King’s decision. “The group is such a strong brand abroad, it doesn’t need the leverage from this country.”

He said Fry was “risking his reputation” on the academies being a success, but what really excited him was bringing different communities together.

The group’s vision, according to its website, is to “be at the forefront of British education internationally” and to “contribute to the wider community”.

Schofield also said he saw opportunities for teachers in the venture: “We see a real advantage in the opportunity to retain staff within a global context.”

The firm teaches the national curriculum among its international schools and employs teachers trained in England.

He said many English-trained teachers taught abroad when they were younger, but later came back to the UK. “That’s an awful lot of talented staff, it’s an ideal opportunity to give them a complete recycling opportunity.”

He also said the outcome of last night’s EU referendum would have “no impact whatsoever” on the trust’s global learning community.