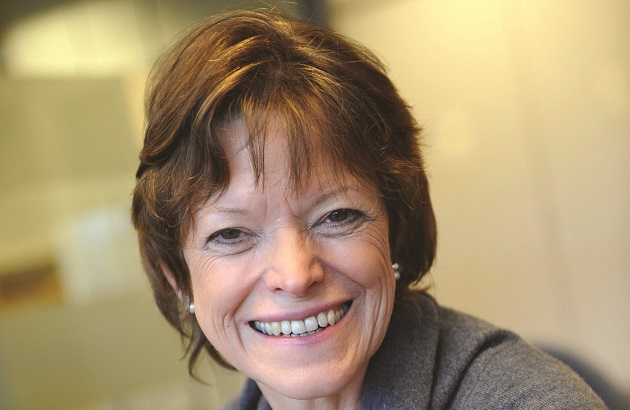 More pupils are being entered into ‘traditional’ subjects such as maths and science in response to the Ebacc, Ofqual boss Glenys Stacey has claimed.

Ms Stacey, who is chief executive and chief regulator of the watchdog, told journalists this morning that there had been a rise in the entries to subjects, also known as ‘facilitating subjects’, at both GCSE and A level. She also highlighted increased take up in further maths, English and computing.

But she said the rise had come at the expense of other subjects, such as GCSE citizenship studies, which saw a 45 per cent drop in short course entry and 18 per cent fall in the full course.

Speaking at a briefing in London this morning ahead of the release of provisional A level and GCSE results in the coming weeks, Ms Stacey said she “assumed” the increase was “in response to some of the performance measures with the Ebacc and Best 8 [Attainment 8]”.

She added that she thought it was also down to “a number of students thinking about their futures in higher education and recognising what universities might be thinking of”, adding: “It’s not surprising that students with these ambitions will focus on these subjects.” Schools minister Nick Gibb (left) announced in June that all secondary school pupils would have to take GCSEs in the so-called EBacc subjects – which include English, maths, science, a language and history or geography.

Attainment 8 is a new measure of attainment to judge school performance, which will be first seen in 2016 performance tables, and will include a threshold measure of the proportion of pupils achieving a C or above in the five Ebacc subject areas.

Ms Stacey told the briefing: “The increase is following the trend of the last few years. We may be seeing the impact of the Ebacc in the longer term.”

“It gives us confidence the predictions to be used this summer are significantly reliable and it’s something schools will be reassured about.”

Last year saw a record number of successful challenges to GCSE and A level results. But the Ofqual chief said, compared to recent years, the body was in a “relatively stable” period for qualifications.

But she said schools should still expect “some variation”, adding: “Even when qualifications don’t change, results do vary from year-to-year. That variety is normal.”

This year’s predictions will be based on key stage 2 data from 2010 – when a quarter of schools did not take part in the tests.

But Ms Stacey said predictions shouldn’t be affected, highlighting research by exam board AQA that found no difference between results achieved by those who did take the test and those who did not.

“It gives us confidence the predictions to be used this summer are significantly reliable and it’s something schools will be reassured about,” she said.

Clarification: The figures for the take-up of GCSE citizenship have been amended. Ofqual had originally said there was a 50 per cent drop, but later discovered they had made a mistake with their calculations.