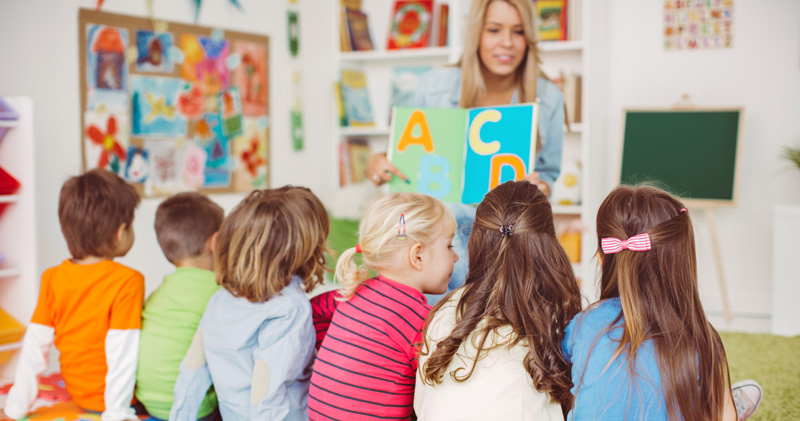 Results from a survey of town halls by the Department for Education shows 62 per cent of local authorities say they are “more willing” to let pupils born between April and August enter reception at the age of five than they were previously, although they still ask parents to make a case for the change.

The government remains under pressure to address substantial regional variations in approach to admissions for summer-born pupils, who have been found to struggle more at school than their peers.

Under current rules, parents can request permission from their local authority to have their child start in reception a year later than usual, but it is up to the council to determine the circumstances in which requests are granted. Nick Gibb, the schools minister, told Parliament today that the government remains committed to reform, but would not give details.

Some campaigners believe all summer-born pupils should have an automatic right to start reception at the age of five.

The latest DfE survey, carried out in 2018, reveals that 9 per cent of councils now agree all requests for delayed entry, while 30 per cent allow only those with a strong case to start a year later.

The data also shows growth in the number of requests for delayed entry has plateaued.

However, the proportion of requests granted by councils continues to rise. Of the requests to delay until September 2019, 88 per cent were granted, compared with 86 per cent for 2018 and 2017 and 80 per cent for 2016.