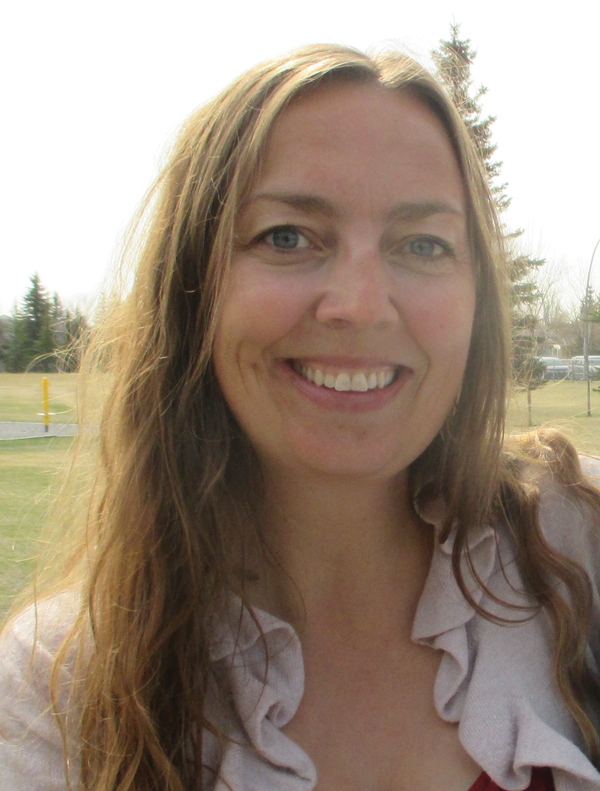 A mother has won a delayed reception place for her daughter born in August, putting further pressure on other admissions authorities to allow children to enter school later.

Last week, Staffordshire County Council relented and, after media reports of the case, allowed four-year-old Olivia Dutton to take a place in a reception class rather than making her go straight into year 1 at the start of the next academic year.

Olivia’s mother, Rosie, used her legal right to delay Olivia’s school start, arguing that she was not ready for school having only turned four a few weeks before the school year started.

However, while some reports have called this a “landmark case”, campaigners say national change is needed.

Children born between April 1 and August 31 are classified as “summer-born”. Compulsory school age is the day after a child reaches his or her fifth birthday.

The School Admissions Code states that parents can choose not to send a summer-born child to school until the September after their fifth birthday and that they can be admitted out of their year group. It adds that decisions by admissions authorities must be made in the best interests of the child.

However, the ruling is inconsistently applied with some schools allowing children to begin in reception and others requiring that they begin in year 1.

Pauline Hull (pictured), co-founder of the Campaign for Flexible School Admissions for Summer Born Children, which supported Ms Dutton, argues that these decisions are a postcode lottery for parents.

“Rosie is just one example of many parents who are having to fight their admissions authority,” she said. “The truth is we still have many more parents who are being forced to put their children straight into year 1.

“As parents we know what is best for our children . . . and many of them are just not ready to go into reception, or straight into year 1, as they are not developed enough.

“If they are not ready for school just after they turn four then they are going to be more disadvantaged by going into an already-established year group.”

The decision as to whether a child who has started a year “late” is moved up a school year to be in their “chronological” age group is at the discretion of the school or local authority.

Ms Hull added: “I have heard of cases where a child is put straight into year 8 when they go to secondary school. And children are left at the whim of headteachers who might decide later on in their school career to put them up a year.

“More and more often when this is happening, the children concerned are then labelled as having special educational needs because they are behind their classmates.”

The education select committee held a one-off evidence session into summer-born children last month. During the hearing, committee member Neil Carmichael said children born in August were 90 per cent more likely to be put on the SEN register than autumn-born children.

Young people who have not been “bumped” up a year face further challenges when they turn 18.

When cross-examined at the select committee session, school reform minister Nick Gibb agreed that headteachers and local authorities ought to take into account the best needs of the child, but ruled out any increase in the compulsory school age.