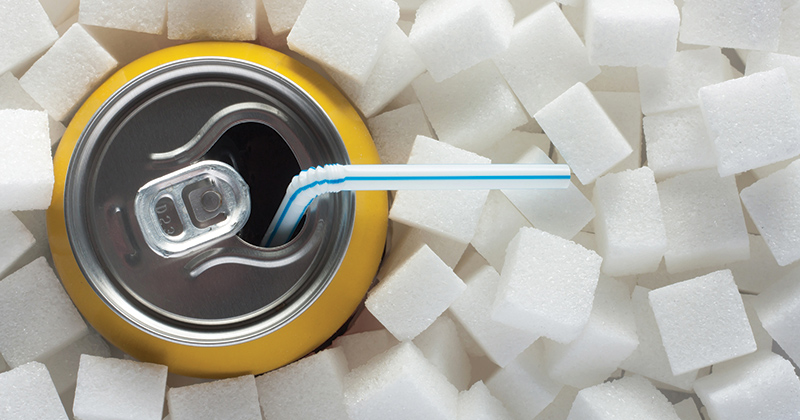 A study into using so-called “nudge theory” to encourage parents to pack healthier lunches for primary school students will publish its findings this month.

Funded by Public Health England and carried out by researchers from the University of Derby, there are high hopes that the low-cost, low-intensity theory of behavioural modification could have a real effect on childhood obesity in the UK.

Nudge theory uses positive reinforcement and indirect suggestions to influence the decisions of groups and individuals, in some cases demonstrably more effectively than direct enforcement.

For this particular study, three sets of materials were designed using different behavioural insights to raise awareness of foods with added sugars and suggest healthier options. These were delivered to parents of children aged between seven and 11 at 17 separate primary schools in England over a four-week period.

Photographs of the pupils’ packed lunches were taken before the study began, during the intervention and three months afterwards, and at the end of the study, researchers surveyed parents to explore how their knowledge, attitudes and beliefs about healthier packed lunches had changed.

The pictures are now being coded for nutritional content and analysis is underway to discover whether the nudges have encouraged parents to change their behaviours and make healthier lunches for their children.

The final analysis will look at the differences between the lunches from before the study began, during the study and after it was completed. It will focus on the number of boxes containing sugary food, the average number of sugary food items, the average grams of sugar in the lunch boxes and the proportion of lunches that contained fruit or vegetables.

The study was inspired by the rising rate of childhood obesity. In the UK, 9.3 per cent of children aged four and five are classed as obese, rising to 19.8 per cent of those aged 10 to 11.

Just one per cent of school packed lunches meet the national recommendations for school meals in England. Eighty-two per cent contain unhealthy snacks and 61 per cent include sugar-sweetened drinks.

If the study, which will appear in the European Journal of Public Health later this month, identifies improvements, these could have “potential implications for child health, nutrition and obesity rates”.