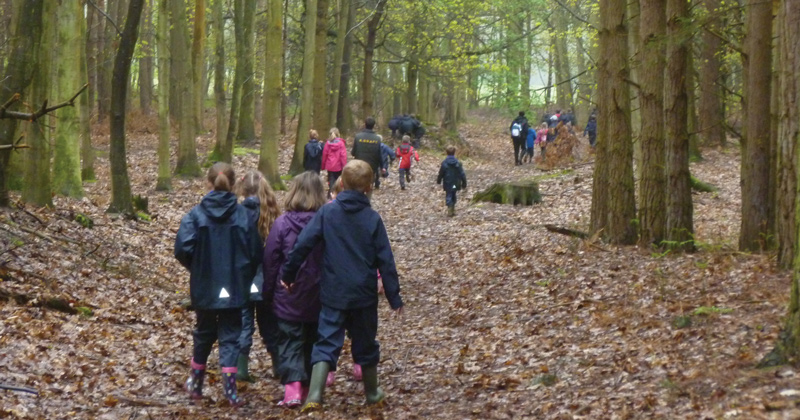 A study undertaken with a Bedfordshire primary school has revealed the positive impact of the outdoors on children’s creative writing.

One group of year 4 pupils from Leedon Lower School entered a forest, and another group looked at laminated images of woods, before writing a poem.

Led by researchers at Curtin University in Australia, the study revealed the group that went out into the forest used more vivid language – and twice as many similes and metaphors – in their poetry than their classroom-based counterparts.

“There was a much higher and richer level of imagery amongst the poems crafted by the ‘outdoor’ group compared to the ‘indoor’, which suggests that learning in natural environments could enhance creativity and language development,” said Dr Paul Gardner, a researcher at Curtin University’s school of education.

Some of the students’ descriptions about their natural experiences included evocative lines such as “it was like walking on marshmallow ground”, “sharp pine cones like grenades” or “crows that bark like a dog”, reported one of the researchers.