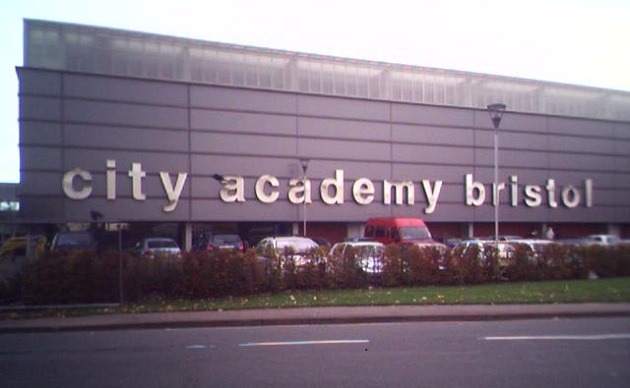 An academy chain once run by regional schools commissioner David Carter has been called in to help a struggling school in Bristol after Ofsted plunged it into special measures.

City Academy Bristol (CAB) has announced a partnership with the Cabot Learning Federation (CLF), of which Mr Carter used to be chief executive, after the watchdog issued it with a grade four inadequate rating last week following an inspection in January.

In its report, Ofsted said pupils did not make enough progress, particularly in years seven to nine, in maths or in sixth form. It said teachers’ expectations of pupils was too low and that the most-able pupils were not sufficiently challenged. It also criticised the school’s leadership, claiming the senior team had an “over-generous” view of the quality of teaching.

In response to the report, sponsor and chair of governors John Laycock has brought in Jon Angell, the principal of the CLF-sponsored John Cabot Academy, to run the school.

Mr Laycock told Schools Week the focus was on improvement, but said he had not ruled out any options, including relinquishing sponsorship of the school in favour of CLF taking over.

He said: “We are looking at all options. The main concern is obviously that we get the right sort of support because what’s happened over the last few years is a situation where you’ve got to have scale, and there’s lots to be said for getting together in clusters.”

On the subject of handing over sponsorship to CLF, which would have to be approved by the government, Mr Laycock said he would only do it “if it turned out to be the best option”.

CLF chief executive Steve Taylor said: “This initiative is part of the CLF’s commitment to school to school support and is an indication of the passion we have for the educational experience of young people in this part of the city.

“We have a track record for school improvement in east central Bristol, as both our secondary and all of our four primaries have recently been categorised as Good by Ofsted.

“The engagement from staff and students at City Academy so far has been excellent and we look forward to improving the outcomes of the young people at CAB.”