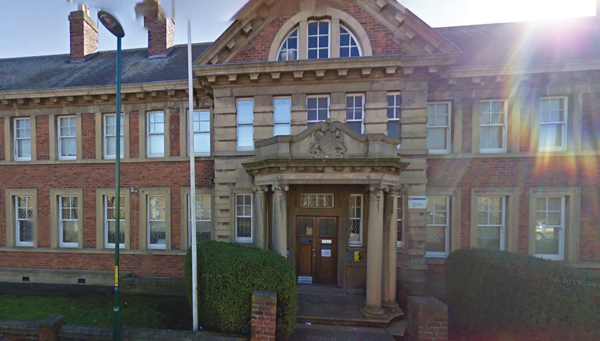 Teaching assistants at a special needs school will take industrial action over new contracts forcing them to work an additional 15 days a year with no extra pay.

In previous years, Epinay Business and Enterprise School (pictured) in Jarrow, South Tyneside, has run a summer school manned by staff who volunteered for the work and received overtime.

According to Unison, from September teaching assistants will be required to work 15 days during school closure periods for no extra money.

Unison, which represents 14 of the 15 assistants at the school, held a ballot at which 13 members voted in favour of an industrial action day later this month. Four members already work the extra days after being employed on the new contracts, but are willing to support their colleagues.

The school is a Co-operative Trust School, funded by the local authority, and is the employer – as in all voluntary-aided schools.

Gemma Taylor, area organiser for Unison, said: “The summer school is extending to four weeks and I think (the school) are wanting to gradually move on to a 39-week contract.

“What they are effectively saying is that because you get 13 weeks off you get paid anyway and we want you to come in. People are not happy with that. “

In 2014 a union campaign stopped plans by South Tyneside Council to move school support staff from 52-week to 39-week contracts. The council proposed to pay staff pro-rata for 39 weeks – effectively meaning they would not be paid for the 13-week school holidays.

Ms Taylor said she believed other schools would watch the dispute closely. “Individual schools are trying to change the terms and conditions of staff . . . if the assistants lose this one I think other schools will be tempted to try to get their teaching assistants in over the holidays.”

A spokesperson for South Tyneside Council said: “Some schools are seeking to make changes to the contracts of their support staff to rationalise terms and conditions of service. The council is supporting the school to help resolve this dispute.”

But a spokesperson at the National Association of School Business Management said schools were facing a “changing financial environment” as budgets decreased.

“All schools will be faced with challenges and will be reviewing their activities depending on what they need to achieve in terms of the best outcomes for children.

“They will be looking at their income and outgoings and making sure they are aligned, as any business would.”

The Department for Education has promoted summer schools for pupils who receive free school meals and who attract the pupil premium. Schools can apply for government funding and can receive £250 per week, for up to two weeks, for each pupil premium pupil attending. A total of 2,239 summer schools were held across England in 2014.

Evidence from the Education Endowment Foundation suggests that, on average, pupils who attend a summer school make about two additional months’ progress.

But Ms Taylor expressed concern about the safety of students: “The children coming to the school have additional and complex needs. There is going to be no supervision for the teaching assistants and there is no provision at all for teachers to come in.”