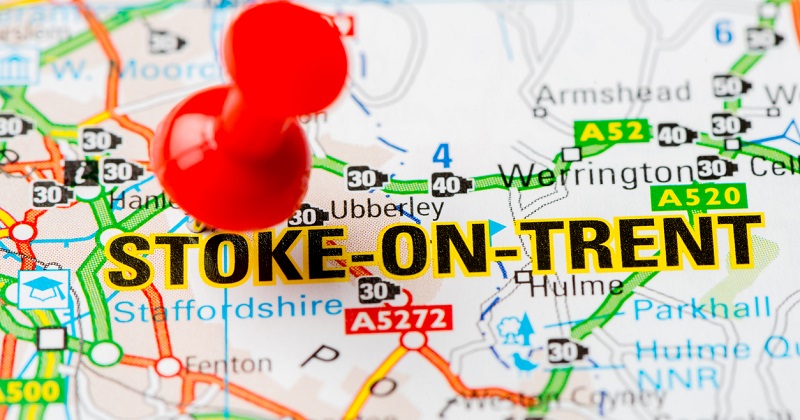 Secondary schools across Stoke-on-Trent have been advised to stop permanently moving their pupils into alternative provision after one school was rapped by Ofsted for “off-rolling”.

Stoke-on-Trent City Council has announced it no longer supports the process whereby pupils are moved from the roll of a mainstream school onto that of an alternative provider.

The practice was previously a stated policy of the council and the city’s 13 secondary schools, but officials have announced a change after inspectors criticised Discovery Academy for transferring year 11 pupils from its roll “when this was not in the pupils’ best interests”, which the watchdog stated constitutes off-rolling.

The school was still rated ‘good’ in all areas except leadership and management, which were rated ‘requires improvement’.

In an interview this morning, Janine Bridges, Stoke’s cabinet member for education appeared to stand by the policy. But in a statement issued by the council this afternoon, she announced the change, which will mean pupils will remain on the books of their original school even if they spend a long period of time in alternative provision.

“Since the Discovery Academy’s Ofsted inspection, we have advised all secondary schools of the Ofsted guidance and we will not support the process of students moving to alternative provision rolls,” she said. “Our learning pathways team continues to support schools with key workers and schools continue to make all referrals through our team.

Bridges said the council’s policy is to “support our children in mainstream education as much as possible”.

“The practice that we had agreed with all secondary schools in Stoke-on-Trent was to support those pupils whose needs are not met in mainstream education into alternative provision. This was done with the interests of the pupil at heart, working with the school, provider, pupil and family.”

Sarah Robinson, the chief executive of Discovery sponsors Alpha Academies Trust, denied the school off-rolled pupils in an attempt to rig its results, pointing out that most of the pupils referenced in the Ofsted report had moved to alternative provision in year nine.

“I believe that the best interests of the children were always at the forefront of the decisions that were made, both by the academy trust and the local authority,” she said.

“But we can see and have accepted Ofsted’s point now about the point at which a child may transfer roll and the occasions when a child may transfer roll, and I think the Ofsted inspection here has brought that into sharp focus, both for us as a trust, but also for the local authority. What we were doing here has taken place across Stoke-on-Trent. We are not the only school.”

Robinson said her trust took the view that “if a child had been with a provider for two or three years, then moving roll was about accountability”. She added that such moves only took place with the blessings of parents.

However, she accepted that it was the timings of the moves before the school census in January that Ofsted was concerned about.

“By the time all the paperwork was completed, and because the local authority wanted to keep open the option of returning to mainstream until the last possible moment, the transfer of rolls did not take effect in year nine when the child changed provision, but at the start of year 11.

“That is the particular point that in the end, while Ofsted were satisfied with the quality of the alternative provision, that transfer of roll is the point that Ofsted has advised us on.”

An Ofsted spokesperson said the inspectorate was “committed to reporting cases of off-rolling whenever we find evidence of it happening in schools”.

“The effectiveness of leadership and management at Discovery Academy was judged to require improvement, because inspectors found that off-rolling had taken place last year. We are pleased that the school has since stopped this practice.

“Under our new inspection plans, if inspectors determine that a school is off-rolling according to Ofsted’s definition, then the leadership and management of the school are likely to be judged inadequate.”