Labour MP Stephen Morgan has been named as the new shadow schools minister, with Helen Hayes given the children’s brief following a reshuffle.

Morgan, the MP for Portsmouth South and a former shadow defence minister, tweeted that it was a “huge privilege” to be appointed to the role, left vacant by the promotion of Peter Kyle in last week’s reshuffle.

“Nothing is more important to our future than giving children the opportunities they need. I want schools to be the place where children aim high, work hard and achieve their dreams, regardless of their background,” he added.

It has also been announced that Tulip Siddiq, who has served as shadow children’s minister for most of the past six years, has moved to a role in the shadow Treasury team. She has been replaced by Hayes, the MP for Dulwich and West Norwood.

Phillipson said the team would “work every day to secure a Labour government and deliver a better future for education for us all”.

However, Labour has not announced a replacement for Wes Streeting as shadow child poverty secretary. Streeting was promoted to shadow health secretary last week. Labour has been approached for clarification on whether the role still exists.

The MP for Houghton and Sunderland South in the north east since 2010, Phillipson had served as shadow chief secretary to the Treasury since last year.

She replaces Kate Green, who was removed from the shadow cabinet last week. 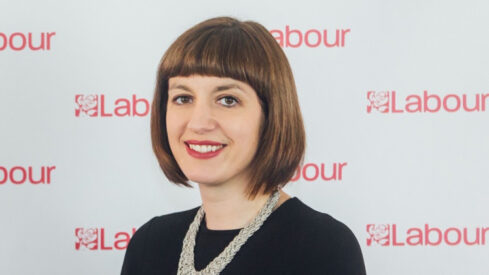 Morgan has been the MP for Portsmouth South since 2017. He served as a shadow communities minister, before becoming a shadow defence minister last year.

He replaces Peter Kyle, who has been promoted to shadow Northern Ireland secretary. 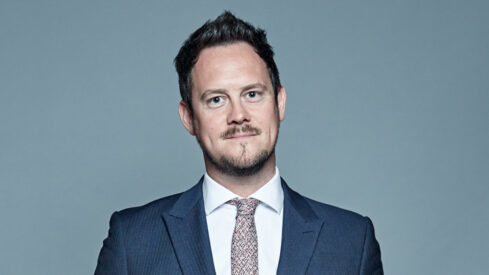 The MP for Dulwich and West Norwood since 2015, Hayes has been shadow minister for the Cabinet Office since last April, and was previously an opposition whip.

She replaces Tulip Siddiq, who has a new job in the shadow Treasury team. 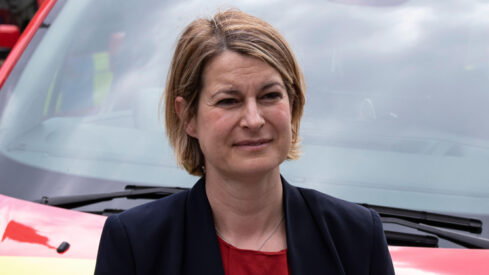 A former MP, Lord Watson of Invergowrie has been a shadow education minister since 2015.

He represents the party in education debates in the House of Lords. 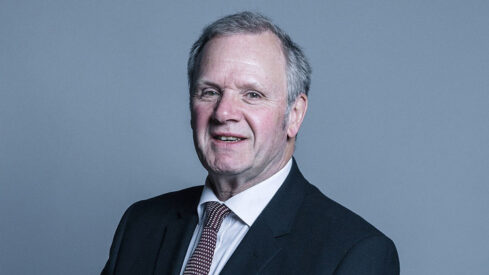 The MP for Chesterfield since 2010, Perkins kept his job as shadow minister for apprenticeships and lifelong learning in last week’s reshuffle.

He has served in the role since last April, having previously been a shadow business minister and shadow defence minister. 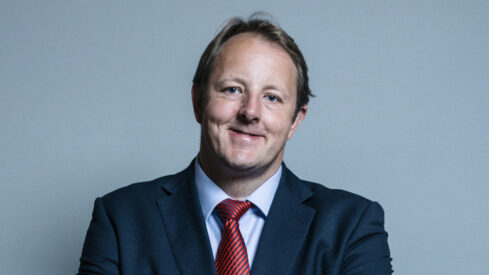 Western has been the MP for Warwick and Leamington since 2017, and also kept his job as shadow minister for further education and universities in the reshuffle.

He joined the shadow education team in March of this year, having been an opposition whip. 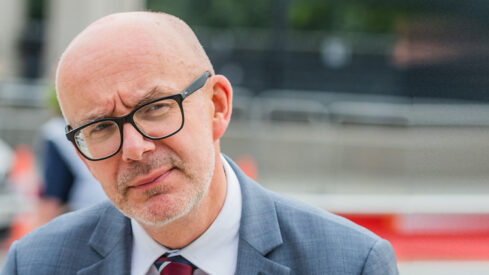