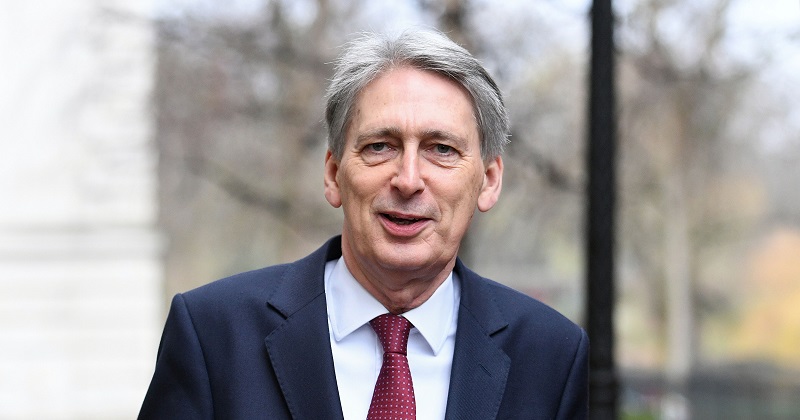 Two leading education unions have told the chancellor to allocate more money for SEND pupils in his spring statement today.

Philip Hammond will deliver his update on the country’s finances today, but is not expected to announce any major education spending.

But the school leaders’ union NAHT warned that 86 per cent of school leaders who responded to its annual survey on school finances said the government is “underfunding the additional needs of children”.

The National Education Union also warned that real-terms cuts to education funding mean the government is “failing” children and young people, including those with special educational needs and disabilities.

Today’s spring statement will be the first of its kind given by Hammond, who delivered his first autumn budget last year after moving the statement from the spring.

Paul Whiteman, the NAHT’s general secretary, warned that the chancellor has a “moral duty to act on high needs funding”.

Valentine Mulholland, the NAHT’s head of policy, said school budgets have reached “breaking point” and schools are “absolutely pared back to the bone” with cuts to staff costs the only way left to make savings.

“Pupils who require support will be hit hardest,” she said. “To support these students, staff need regular updates to their training and we have evidence that this is also being cut.”

Kevin Courtney, the joint general secretary of the NEU, said children are being “short-changed” by the government and high needs funding is “in crisis”.

“The chancellor must use his spring statement to respond to the concerns of parents, headteachers, teachers and support staff and invest in our children and young people,” he said.

“The development of their skills and potential is essential to our future prosperity.”