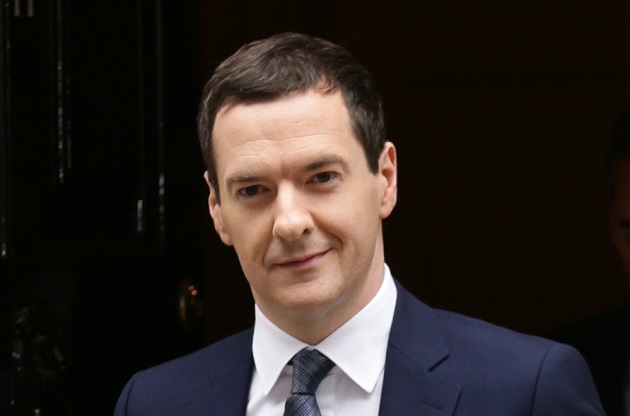 Chancellor George Osborne will use the autumn spending review to “improve productivity” in schools as back-office services are targeted in a bid to save money.

In its spending review document, which sets out plans for a further £20m of departmental savings, the Treasury has re-affirmed the government’s commitment to protecting per-pupil funding for schools, but said there was “significant scope” for institutions to increase efficiency and productivity.

Building on measures announced in the budget in March, the document highlights that secondary school spending on back-office costs ranges from £202 to £1,432 per pupil, and “between 2003 and 2013, back-office spending per pupil in maintained schools increased by around 60 per cent in real terms”.

It goes on to say: “The government will support schools to improve productivity and maximise expenditure on improving children’s education, including through the spending review process.

It is not yet known how the government will use the spending review to reduce back-office expenditure, but Unison’s head of education and children’s services Jon Richards has warned the Chancellor against thinking the government can “keep saving money on back-office”.

Mr Richards told Schools Week: “There is this great fantasy out there that you can always keep making these savings. There are all sorts of things they try, like outsourcing and sharing resources, but often this great promise of savings doesn’t happen.

“Often it is a staffing issue, and I have no problem with the idea of looking at why some schools are spending more than others, although often it depends on what those staff are doing, for example if there is a large number of free school meals children that creates a burden.

“It’s not always simple as people think it is, especially as often when you’re getting rid of support staff you’re creating work for other people, and it’s often teachers.”

Mr Osborne said: “This spending review is the next step in our plan to eliminate the deficit, run a surplus and ensure Britain lives within its means.

“We’ll invest in our priorities like the NHS and national security. Elsewhere in government, departments will have to find significant savings through efficiencies and by devolving power, so people have a greater say over the issues that affect them and their communities. We’ll deliver more with less.

“The spending review will be set out on November 25. Creating a strong and stable economy is the best way to support working people.”