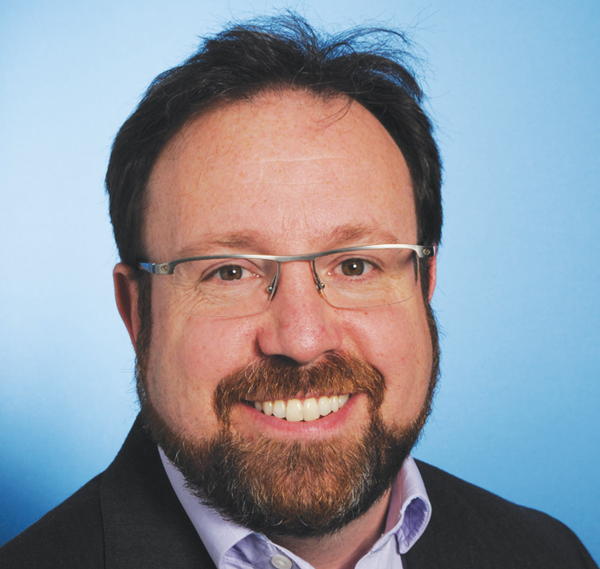 The government’s coasting schools initiative has been labelled as a “massive distraction” from the real problems faced by the education system.

The Government’s education and adoption bill, which is going through Parliament, seeks to create another category of schools – those considered coasting.

These schools would be eligible for intervention and potentially forced academisation.

But Mr Hobby, in his last blog of the academic year today, wrote: “There is no resourced offer of concrete support for these schools; just “prove us wrong, work with this partner or lose your job”.

“The whole coasting initiative will be a massive distraction from the real and pressing problems of our education system, which is eliminating failure and helping every school narrow the gap.

“There is an opportunity cost to focusing resources on so called coasting schools, because we lack sufficient sponsors, partners and new headteachers even to address failure adequately.”

Mr Hobby is the latest to air concerns over the government’s coasting plans. Issues have been raised with regional schools commissioners to be given the power to turn coasting schools into academies – although they will be judged on how many schools they convert.

Concerns have also been raised that coasting schools definition will target schools with lower ability and less advantaged intakes.

“There is no coherence – the criteria conflict with other forms of accountability like inspection outcomes.

“There is no stability – the measures are retrospective in part and ill-defined when they address the future.

A DfE spokesperson said: “Parents should expect that their children are being properly supported to achieve their best in school

“That’s why we’re unapologetic about shining a spotlight on coasting schools that haven’t been pushing every child to achieve their full potential.

“We know that schools and teachers will rise to the challenge, and the extra support we’ll offer to coasting schools will help them do just that.”