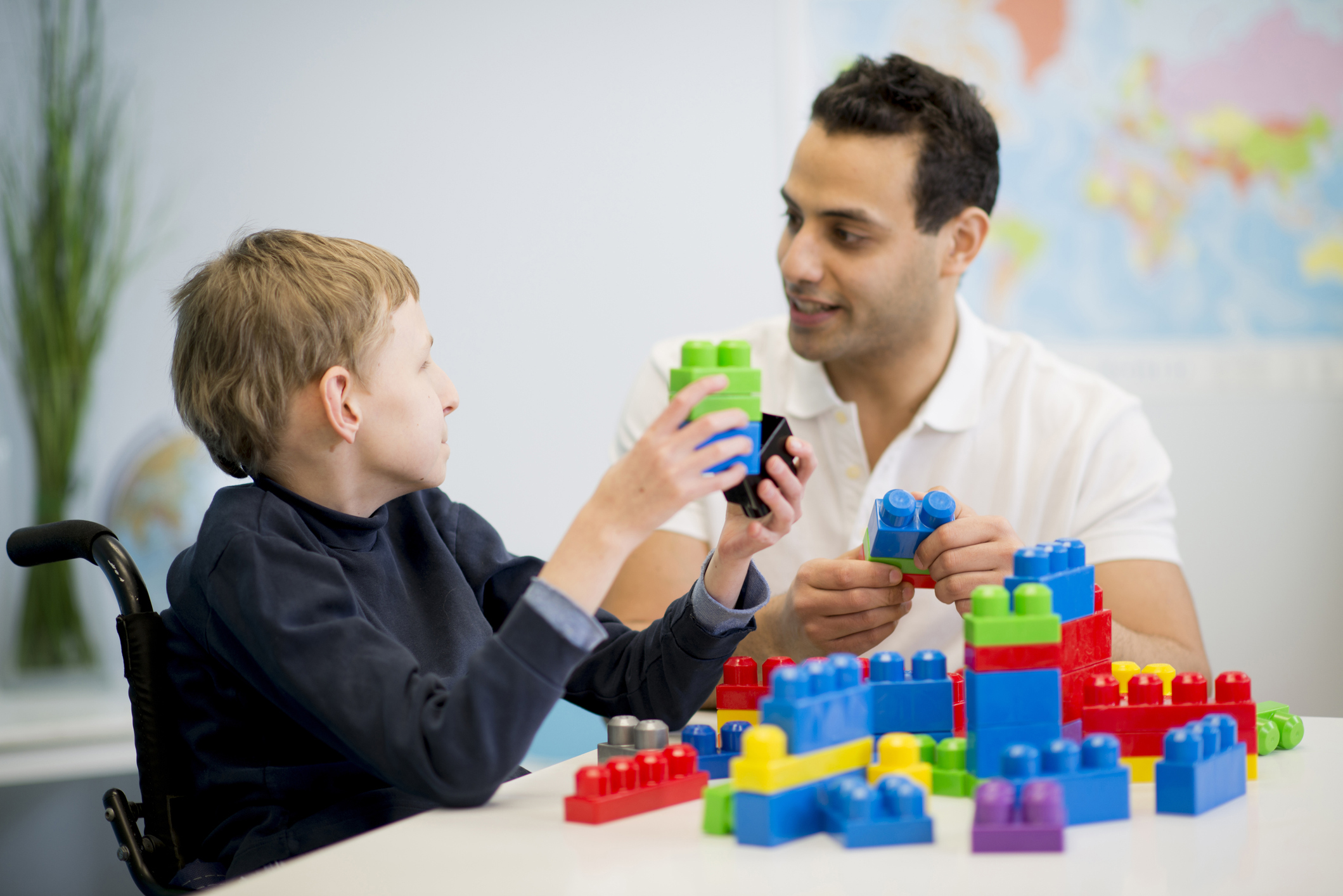 “The very notion of inclusion has been under threat this year ”

The challenges for SEND have reached a critical point this year, but there are still reasons to be cheerful, says Adam Boddison

I am often asked whether the 2014 SEND reforms were the right reforms. The truth is that while the ambition and underpinning principles are sound, implementation has been problematic, and the reforms have been overshadowed by more significant changes to the educational landscape such as funding, academisation and accountability.

These have been carried out jointly by Ofsted and the Care Quality Commission since 2016. In November, it was announced that those local areas required to produce a written statement of action would be revisited.

The education secretary has said he may use his “powers of intervention” in cases where insufficient progress has been made, although it is not exactly clear what this could mean in practice.
Some local areas inspected more recently say they are being treated more harshly. I would agree that expectations have increased, but it is not unreasonable to expect that local areas that have had longer to embed the reforms should have achieved more

Education professionals don’t set out to provide a poor experience to learners with SEND. However, there are tensions in the school system that pitch our ethical values against perceived success.

For example, schools can be penalised for being inclusive. Many schools subsidise the cost of meeting individual needs from the wider school budget, so inclusive schools are disproportionately impacted by funding pressures. Similarly, the emphasis placed on academic outcomes means that inclusive schools are too often deemed as failing.

The SEND code of practice 2015 argues that every teacher is a teacher of SEND, but for this to happen, we need every leader to be a leader of SEND. In 2018, the focus for embedding the SEND reforms has tilted towards school leaders and governors and the argument that SEND should have the same status as pupil premium is gaining ground.

Schools can be penalised for being inclusive

In November, the national SENCO workload survey showed that 74 per cent of SENCOs do not have enough time to ensure that the needs of pupils on SEN support are met. With 80 per cent of learners with SEND at the SEN support level, school leaders and governors should be ensuring their needs are a priority.

The very notion of inclusion has been under threat this year in some parts of education. Exclusions are too high; illegal off-rolling remains a challenge. Too often, alternative provision is used as a consequence of permanent exclusion rather than as a preventative measure. Edward Timpson’s review of exclusions is due in January

There has been significant scrutiny of SEND policy and provision this year. Record numbers of parents have been holding local authorities to account through tribunals and the education select committee has conducted an extensive inquiry into SEND. The National Audit Office’s review of SEND spend is set to be published in the new year.

The challenges have reached a critical point, but there are good reasons to be positive about 2019. First, the year will begin with an Ofsted consultation on its new inspection framework. There is an opportunity here to ensure that no school can be outstanding unless it is also inclusive, which would further incentivise school leaders and governors to prioritise SEND.

Second, the education secretary has made it clear that SEND is one of his top priorities. Next year he will have a chance to prove this by ensuring that the government’s comprehensive spending review does more to ensure the ambition of the SEND reforms is realised.

Last, the government has committed to supporting a number of free national initiatives to support SEND in schools, such Whole School SEND and the SEND Gateway. The coming year will be a critical point in determining whether the SEND reforms die or fly.