More special education free schools are set to open in 2020 than in the previous five years combined, with almost a quarter focusing on social and emotional needs for the first time.

Thirty-four special free schools are due to open in 2020-21, compared with just 32 in the period from 2015-20, data from the pro-free schools charity New Schools Network (NSN) shows.

Of those, eight schools will specialise in social, emotional and mental health (SEMH) needs for the first time.

It also follows a government call in March last year for bids for a “special wave” of free schools for excluded and SEND pupils. Ministers said at the time they expected many more schools to open from 2020 on.

Barney Angliss, a SEND consultant, welcomed the increase in schools, but warned they must not be allowed to become places for mainstream schools to dump their excluded pupils.

Anne Heavey (pictured), the national director of Whole School SEND, said she had “big questions” about how the government would recruit enough specialist teachers to staff the new schools. 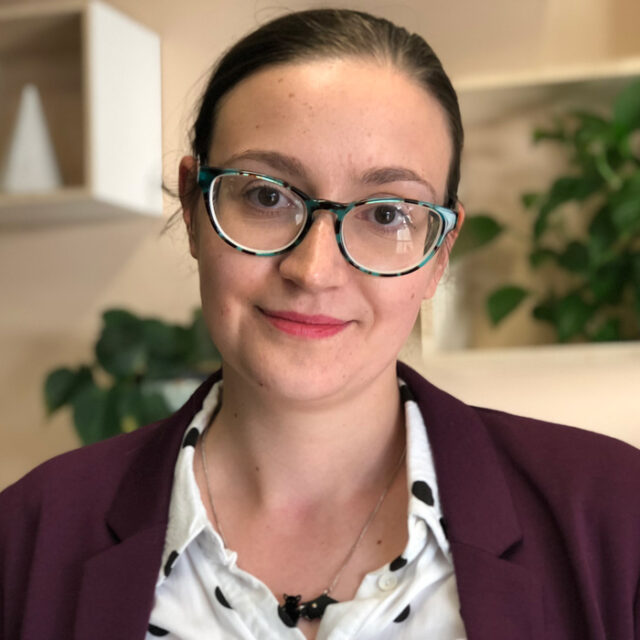 The Department for Education needed to target its recruitment efforts “not just in a general sense” but also on the specialist sector, she said.

Vacancies in special schools and alternative provision have tripled since 2011, and were 100 to 150 per cent higher than in mainstream secondaries, the National Association of Head Teachers claimed last year.

The Children and Families Act, which introduced sweeping SEND reforms, included SEMH as a formal needs classification for the first time in 2014.

Another eight free schools specialising in autism are due to open in 2020-21. With SEMH schools, this makes up 47 per cent of all approved free special schools for that year.

A NSN spokesperson said the schools offered “fantastic opportunities for families who have been marginalised for far too long, and who now have an opportunity to receive the right education for their children”.

The schools would provide “high-quality provision in their area, instead of having to travel long distances every day”.