The country’s smallest ‘good’-rated primary schools may avoid having new two-day inspections under Ofsted’s proposed inspection framework, one of the watchdog’s directors has said.

Matthew Purves, Ofsted’s deputy director for schools, admitted today that the proposal to extend so-called “short inspections” of ‘good’ schools to two days was a “big issue” for small primary schools, and pledged to “think” about whether the policy is “overkill” for some institutions.

Now I’m under no illusions. Most people want to see Ofsted as little as possible

Under the current system, inspectors spend just one day in schools that were rated ‘good’ at their last inspection. Under the proposals in the new inspection framework, these inspections will last for two days, the same length as inspections of ‘inadequate’ or ‘requires improvement’ rated schools.

“That’s to give us time to make sure that we understand that the school is still good against the new judgments, and also actually to give leaders and others time to think overnight and say ‘well hang on, you haven’t seen that bit of evidence or if you’d just see this differently’, then on day two we can get into that together,” Purves told a Westminster Education Forum seminar today.

“Now I’m under no illusions. Most people want to see Ofsted as little as possible, and I know that that’s longer. I would put that in the context of we’re there every four years, so we’re proposing two days rather than one.”

Purves said he wanted “honest feedback” on the proposal, and revealed secondary schools are split on the issue.

“At the secondary level, equal numbers oppose it as support it,” he said. 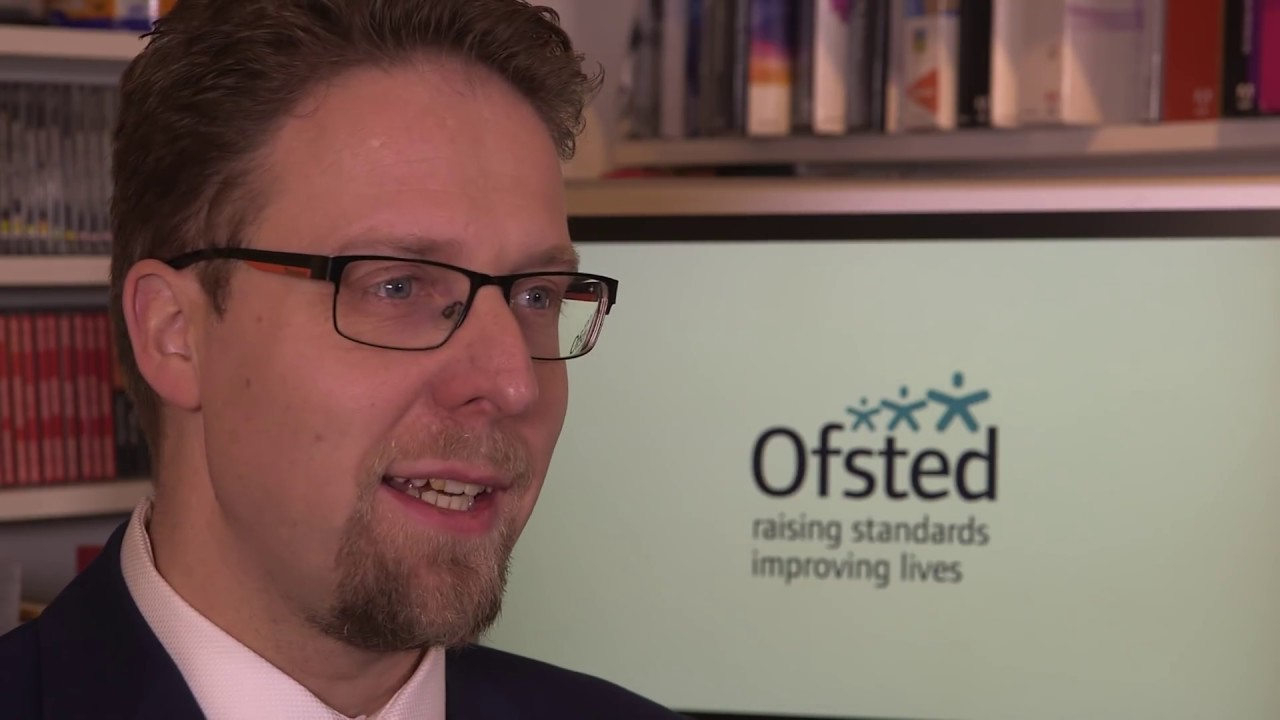 “In primaries, it’s a big issue. There’s a lot of small primary schools out there, or small maintained nurseries or others. And they’re saying ‘hang on, two days? That’s basically a full inspection isn’t it? What on earth are you doing Ofsted?’.

“And I think our response to that is, fair cop, actually. If by making it a two-day inspection it’s more or less the same size as a full inspection would have been we need to think about that.”

According to Purves, Ofsted is now “looking very carefully at the smallest primary schools and thinking, is that a bit overkill? Does that need to be shorter?”

“But our proposal generally for your average primary school and for a secondary school is that we’d be in town for two days.”

Purves also reported “a lot” of negative feedback about plans for inspectors to carry out their preparation on-site the day before inspections.

He joked that Ofsted had managed to “unite the entire nation of England” against the plan, but said some headteachers had come around during a pilot of the scheme.

“We’ve done a lot of schools where we’ve piloted that, and all of the heads before we’ve started have said ‘you must be mad’.

“After we’d done it, actually half of them have gone ‘actually that was much better than I expected and I really enjoyed that dialogue’ and half of them said ‘you’re still mad’, and a lot of the public response in the 5,000 responses is very negative about that.”

Purves said he was “unapologetic about having proposed this” and insisted he will “continue to sell its benefits because I think it’s the right thing to do”.

“The idea and the genesis behind that was essentially when we call up the day before inspection, there’s a bit of ping-pong in the phone call. It’s quite processy, actually, and then we arrive at 8am the next day and we have to start the educational conversation then.

“Well given that inspectors are going to have to spend half a day preparing anyway, that’s what they do, that’s what’s scheduled in, why don’t we call first thing on the day before and then prepare on-site from lunchtime.”

However, Purves did add that Ofsted was “willing to listen”.

“We want people’s responses, and if there is a tidal wave of negativity we need to sit down and think about that. But we really do think that conversation prior to inspection will be a good idea.”