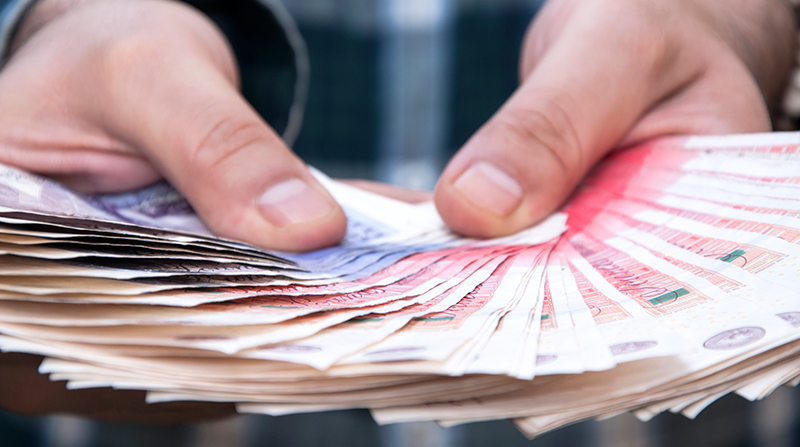 An academy trust in Warwickshire is reviewing its pay policies after it emerged it paid one headteacher more than £270,000 a year, despite having only two schools.

The rise has been criticised by a union, but the trust says it has already commissioned a “full and independent governance review”.

Reed is headteacher of Ashlawn School, a comprehensive secondary with a selective stream in Rugby. She is also the acting chief executive officer and accounting officer for the trust.

The Transforming Lives Education Trust was formed in 2016 and also includes Ashlawn Teaching School and the Henry Hinde Infant School, which joined in September.

The government’s financial handbook for academies, published in July, warned academy trustees that they must “ensure their decision about levels of executive pay follow a robust evidence-based process”, and said leaders’ pay must be “reflective of the individual’s role and responsibilities”.

The trust’s accounts show Reed is paid around £200,000 more than any of her fellow employees.

Dr Mary Bousted, the joint general secretary of the National Education Union, said it would be “interesting” to see “how the governors of any school can justify an enormous pay rise for a head teacher when teachers have been getting austerity rises since 2010”.

“This sends a poor message to school staff, does nothing to improve their morale and won’t help the school to recruit and retain staff,” said Bousted, who called for “immediate steps to curb these excessive pay rates and increases”.

Stewart Jardine, the chair of Transforming Lives, said the trust recognised “that a salary of this level clearly needs robust justification”.

Jardine said the trust has “commissioned a full and independent governance review to inform and strengthen the pay awards process” and sought more information about how salaries are “benchmarked” in the trust.

The trust claims the review was prompted by new guidance from the Education and Skills Funding Agency on executive pay and that it began at the start of this year.

Jardine added that Ashlawn, which is rated ‘outstanding’ by Ofsted, is “flourishing” and senior leaders do “a great deal of work to support other schools in challenging circumstances across the county”.

“Ensuring the best way to continue on this trajectory has to be at the forefront of the decisions we make as a trust,” he said.