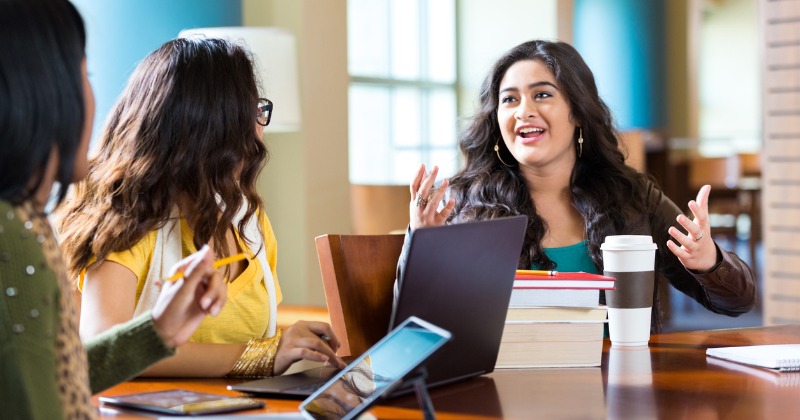 A rule change which restricts the use of the 16 to 19 tuition fund for sixth forms and colleges has been branded “unwelcome”.

The Sixth Form Colleges Association has warned that a new stipulation that the funding can only be spent on students who failed to achieve a grade 4 in English or maths at the age of 16 means some disadvantaged pupils will be “overlooked”.

Targeting the funding in such a narrow way will mean many students that live in deprived areas, have no access to IT or have caring responsibilities for example will be overlooked

Ministers unveiled plans for the £96 million one-off fund for 2020-21 last month, following a U-turn on their unpopular decision to exclude 16 to 19 providers from the £1 billion Covid catch-up fund. The £96 million comes from a £350 million pot originally allocated for the government’s National Tutoring Programme.

At the time, the government said the fund was to “provide small group tutoring activity for disadvantaged 16 to 19 students whose studies have been disrupted”.

Although Education and Skills Funding Agency guidance released last month stated that funding would be allocated on the basis of the number of learners without an English or maths pass, there was no stipulation that the money be spent only on those pupils.

But updated guidance issued by the ESFA this week states that “although the actual tuition does not need to be for GCSE English or maths, the students supported all need to be those who had not achieved grade 4 or above in at least one of those subjects at this level by age 16”.

The ESFA said this week that the guidance was reissued to “correct an omission”, but the Sixth Form Colleges Association described it as an “unwelcome change to a welcome initiative”. 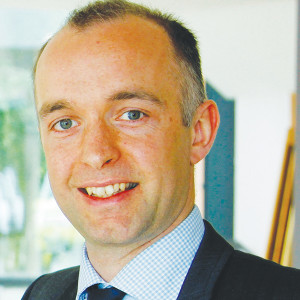 “Disadvantage takes many forms – it is not just students with lower levels of English and maths attainment that have fallen behind at a result of the Covid crisis,” said deputy chief executive James Kewin.

“GCSE performance is only one proxy for disadvantage – targeting the funding in such a narrow way will mean many students that live in deprived areas, have no access to IT or have caring responsibilities for example will be overlooked.”

Kewin said college leaders were “best placed to target funding at the students that need it most”.

“In general we’d like to see fewer regulations and more trust put in the professionals. That’s one reason why raising the rate of core funding remains the best way to ensure that all students get the education and support they need”.

The guidance has also been updated to include an “expectation” that tuition is “delivered to small groups of up to three students”, and that the government “would not expect groups supported from the fund to exceed five students”.