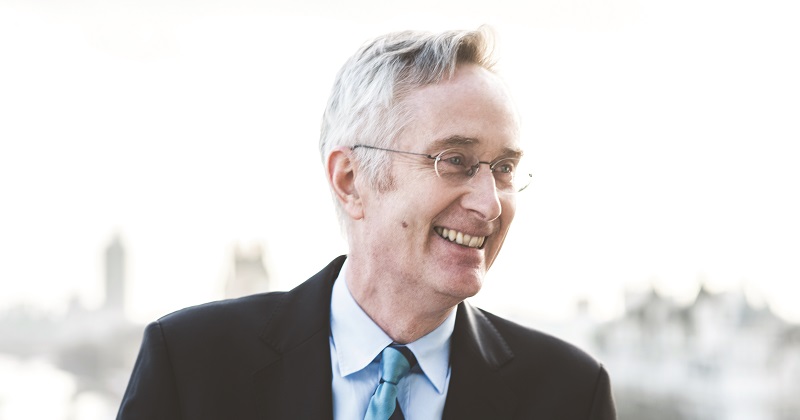 The leading educationalist Sir Michael Barber is to step down from his role as chief education adviser to Pearson, the company has revealed.

Barber, who has led Pearson’s research on education policy and advised on strategy for education in the developing world since 2011, will leave in late 2017.

A former partner at McKinsey and adviser to Tony Blair, Barber has been described by Pearson chief executive John Fallon as having been “at the forefront of global thinking in education for the past twenty years”.

Barber said that upon turning 60 recently, he had been “reflecting on my time at Pearson”, and had decided to “transition out” of the company in late 2017 to devote his focus to his work “helping governments be more effective at delivering outcomes for citizens”.

“I will continue to watch the company’s growth and success with great interest, and I am more optimistic than ever about Pearson’s potential to transform outcomes for learners,” he said.

Barber rose to prominence in his role as a chief adviser on school standards during David Blunkett’s tenure as education secretary in the late 1990s.

He later moved to working directly for the Prime Minister in his Delivery Unit, and became famous for co-inventing “Deliverology” – an initiative for government’s to implement change using targets, data and accountability – which had a significant impact on the schools landscape.

Fallon said: “We’re very grateful for the expertise he has shared with Pearson and our partners as we continue to work to improve access and outcomes in education.

“Michael has brought to Pearson innovative and rigorous thinking on education technology, the future of assessment and teaching, and low cost education in the developing world among other topics. Most importantly, Michael has helped put efficacy and the science of improving learning outcomes at the heart of everything Pearson does.

“I know that Michael’s advice will be in high demand around the world from those grappling with the biggest challenges in public policy, and we at Pearson wish him well with this next phase of his outstanding career.”