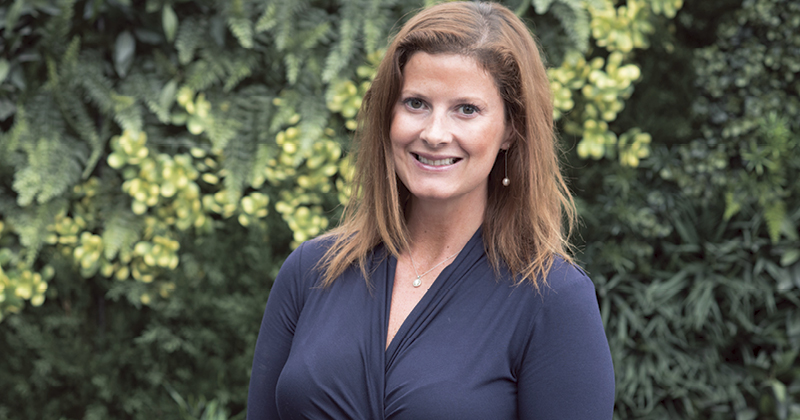 A primary school in Sheffield wants to sack the majority of its teaching assistants before rehiring them as “fellows” who will work towards teaching qualifications, Schools Week understands.

Hatfield Academy has kicked off a staffing restructure which unions claim will allow them to get rid of nine teaching assistants, and employ six “unqualified” teachers in their place.

A consultation is ongoing but Schools Week understands that at least three TA scale posts will remain, and that the others losing their jobs will potentially be rehired as fellows, and will then work towards qualified teacher status if they do not already have the qualification.

Dave Pike, a regional organiser for Yorkshire and the Midlands at the National Union of Teachers who is representing the school’s TAs with Unison, described the move to help qualify these fellows as “obviously positive”, but he said it was important to note that “we are potentially undermining qualified teachers by replacing them with unqualified, albeit temporarily, teachers”.

Hatfield is run by Astrea Academy Trust, which sponsors 18 academies in total, and is proposing a restructure to find what works best for pupils while making cost savings.

Unions claim that TA posts in schools across the country are under sustained threat due to the real-terms cuts in school budgets.

Data released by the Department for Education last month shows a fall of four per cent in secondary TAs in 2016, following another four per cent drop in 2015.

Within primary, however, the total number of TAs increased by 1.8 per cent last year, in line with the overall increase of primary pupil numbers in the country.

Hilton primary school in Derbyshire recently handed its 50 teaching assistants – the equivalent of 12 full-timers – redundancy notices, and a third of these will lose their jobs while the school tries to make up for a £120,000 budget shortfall, as The Guardian reported in April.

Jon Richards, head of education at Unison, said schools are cutting teaching assistants and other support staff jobs at a “quickening and alarming rate”.

“Yet many of these support staff play safety-critical roles in schools around safeguarding and administration of medicine,” he told Schools Week.

“These tasks will have to be done by the remaining pressured and too-often untrained members of staff, putting pupils’ health and safety at risk.”

Richards pointed out that no rules bar schools from removing all of their TAs, even with regards to a school’s duties to take care of high-needs pupils, so long as the school can prove it will be able to meet its statutory duties with the staff they have.

Astrea told Schools Week that under its proposed restructure, there will “continue to be a number of posts on the TA pay scale”.

“At Astrea, we regularly review our staffing models to ensure that the structure in each academy is providing the best possible support to the children and young people in our care, so that we can deliver on our promise of an education that inspires beyond measure,” said a spokesperson.