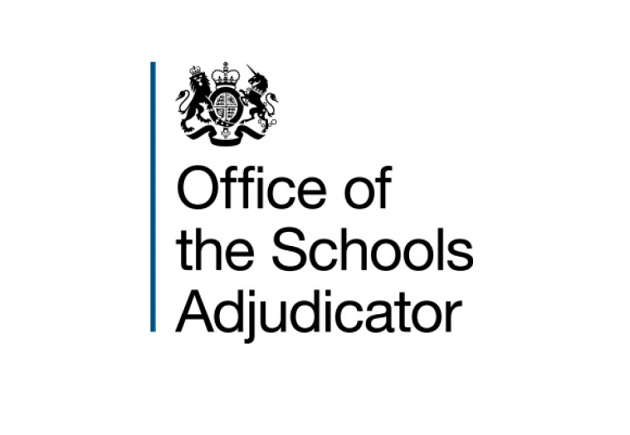 The education secretary has approved the appointment of Ms Scott, who most recently served as a schools adjudicator but has had links with government education departments since the mid-1980s. She will take over from Dr Elizabeth Passmore on April 4, following her retirement.

The office of the schools adjudicator presides over admissions, and helps to clarify the legal position on admissions policies in schools. Ms Scott has been appointed for a three-year term.

Joining the Department of Education and Science in 1984, Ms Scott worked in successive education departments until 2013. She has also served as a school governor and pupil mentor.

During her time at the Department for Education, Ms Scott has worked on admissions, governance, school organisation, academies and schools with a religious character.

Most recently, she was joint head of the department’s due diligence and counter extremism division.

Dr Passmore became chief schools adjudicator on November 1 2011, having served as interim chief for three months at the beginning of 2009.

Before becoming an adjudicator in 2004, she worked as a science teacher and school inspector. She went on the lead Ofsted’s school improvement division for six years and eventually became director of inspection.