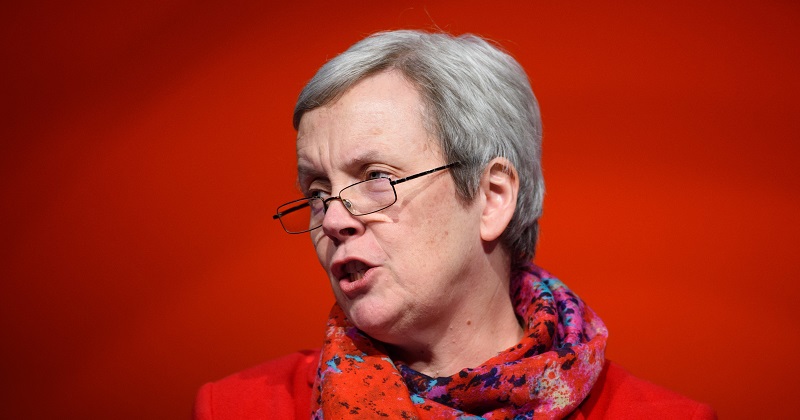 Margaret Greenwood has resigned as shadow schools minister to vote against the so-called “spycops” bill.

The Wirral West MP and former teacher has only been in the role since April.

Labour whipped its MPs to abstain on the government’s human intelligence sources (criminal conduct) bill, which would authorise spies to commit criminal offences.

But according to LabourList, Greenwood was one of 35 Labour MPs who voted against the bill. Also among them was former shadow education secretary Rebecca Long-Bailey and former Labour leader Jeremy Corbyn.

In her letter of resignation, Greenwood thanked Labour leader Sir Keir Starmer for the opportunity to serve on the front bench, but said she intended to vote against the bill “on a matter of principle”.

“I cannot stand by and allow a bill to go through that will profoundly impact on our civil liberties and the environment in which individuals can get together to have their voices heard. I believe protecting our rights in this regard as a matter of fundamental importance.”

She described the shadow schools minister role as one “I care about every deeply”, and said she would continue to campaign from the back benches “to support Labour to demand an education service that puts pupil wellbeing at the heard of policy making”.