In many schools, targets appear on marksheets without any input from the teacher who knows pupils. Instead they are derived solely from those pupils’ key stage 2 (KS2) results. Ironically, many data sources for these targets, for example, the Fischer Family Trust (FFT), tell schools not to do this. So why is it a bad idea, and why do schools do it anyway?

Part of the reason lies in the phrase: “KS2 results are a strong predictor of GCSE performance”. That is, there’s a belief that what a child achieves at the end of primary school tells you how they will do in their GCSEs.

A look at how KS2 results become GCSE targets explains why this is, and isn’t, true. Various companies produce estimates of a child’s GCSE performance in a subject by looking at the past results of pupils with the exact same KS2 results, month of birth and gender in high performing schools (the top 20 per cent for value-added). That range of estimates, though based on a previous year’s cohort, is highly accurate. If you take a large sample of pupils with the same prior attainment you can accurately predict what the distribution of their GCSE results will be. What you can’t do, using the data alone, is predict where in that distribution an individual will fall.

If a child’s mostly likely grade is a C then typically around a third of similar children got a C. But then, a third did better and a third did worse. In many schools, this means children are given a target of a C grade, even though there may be a higher chance of a better grade. Telling students to aim for the mid-point of where they are likely to achieve and then focusing attention on those that fall short (and away from those who reach that point but could go further) makes no sense. Tracking systems are of questionable value when more than a third of children might be underachieving yet deemed on target. So why do so many schools set targets like this?

In a word: accountability. School leaders treat their teachers the way the government treats them, telling them exactly what their pupils should achieve and punishing them with criticism if any fall short. The culture of setting targets and holding people to account is so entrenched that it persists even though the method for deciding those targets is flawed. The very term “pupil targets” is misleading because really these targets are meant for teachers, who face censure when students fail to reach them, in spite of the fact that giving pupils misleading targets that cap their aspirations makes teachers’ jobs harder.

Although the work of headteachers and deputies is increasingly dominated by statistics, few have had any training in their use since they themselves were pupils. Many mistakenly believe that because models such as those used by FFT are drawn from the top 20 per cent of schools, the targets represent elite performance.

But the practice of statistically-driven targets makes closing the achievement gap, between lowest and highest attaining children, even harder. If a child has low prior attainment and so a mostly likely grade of E, there is a higher chance of exceeding that grade than if prior attainment is high and the most likely grade is A. In other words, targets are more challenging for high-ability pupils, and may not be hard enough for low-ability children.

Parents also play an important role. Parents who were themselves successful in education are less likely to accept data-derived handed-out targets as the upper limit of their child’s capability and are more likely to encourage their children to aim higher. Those from disadvantaged backgrounds, who perhaps do not engage with the education system with such confidence, are less likely to push a coasting child when the school says they are on target.

So how should schools set targets? Simply, they shouldn’t. If a teacher thinks the best way to motivate a pupil is to say: “Go for a C” they should do that. If they think it’s best to say: “Forget the exam for now, let’s focus on what you’re doing and how we improve” they should do that. But in order to truly hand this power back to teachers a harder question needs answering: how should teachers really be held accountable for their pupils’ performance? 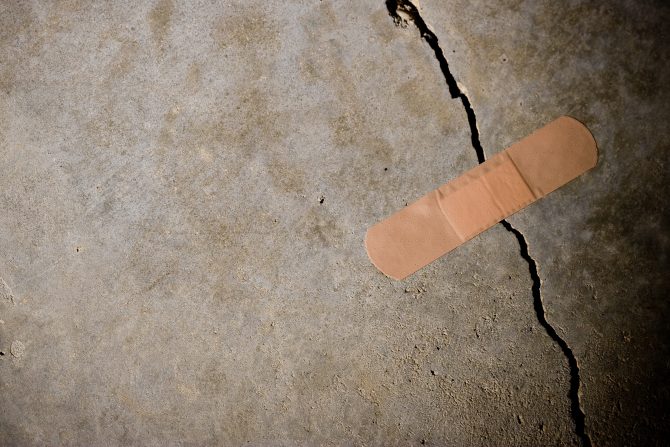 MATs: Policy must catch up with the need for mergers