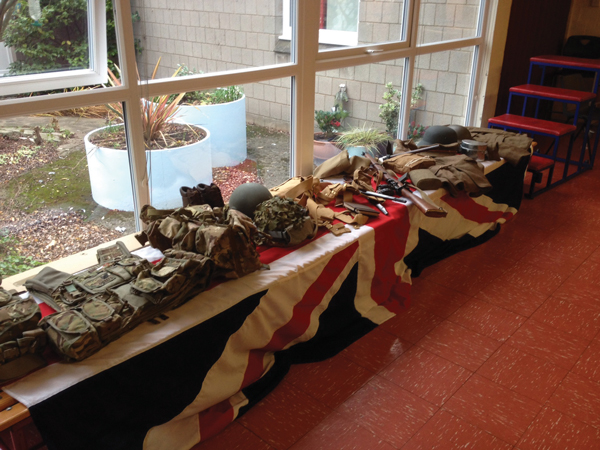 Soldiers are heading to classrooms to help pupils to commemorate the First World War in a scheme run by the British Army.

As part of the free OP REFLECT, two or three serving soldiers will speak to secondary school and sixth-form pupils about how their recent military operations compare to the experiences of officers 100 years ago.

Captain Ash Edwards, who runs the West Midlands OP REFLECT office, says: “Because we have lost that generation who were in the First World War — and we now have children who didn’t have grandparents during those times — it is important not to lose touch with the lessons that were learned and the sacrifices that were made.”

He says lessons can be tailored to suit curriculum and student needs.

The content sat naturally with history but could be used in English literature, art, geography and psychology. The programme is due to run until 2019. Visit here to sign up.