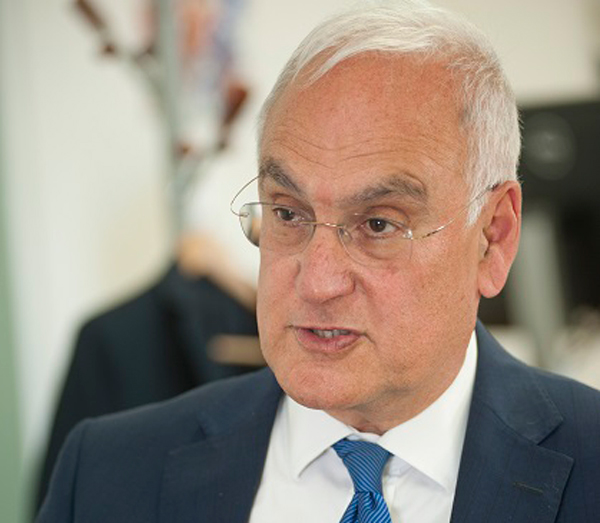 Pupils are having to travel “long distances” to access special needs provision in the north east of England, Ofsted has warned – but critics say it is unfair to single out the area.

In his annual report, chief inspector Sir Michael Wilshaw said there were “large areas” of Co Durham and Northumberland where pupils were forced to travel for specialist provision.

Surveys by the watchdog had also found parental concern about “inconsistency and variation” in the identification of their children’s needs and the availability of provision.

From May 2016, a series of regional joint inspections with the Care Quality Commission will review the provision with a view to improving it.

“There are large, sparsely populated parts of Durham and Northumberland, and highly specialist provision just cannot reasonably be provided on everyone’s doorstep. Transport is provided by the local authorities in these circumstances.”

But Ms Glass described “worrying” concerns raised by Ofsted about a correlation between pupils eligible for free school meals and those identified as having special educational needs and disabilities (SEND).

The report said pupils eligible for free school meals were “more likely to have been identified as having SEND across every category of identification”, adding: “Ofsted has previously raised concerns about the identification of special educational needs (SEN) when the real need is for better teaching, with lower attainment or progress confused with SEN.”

Ms Glass said: “It seems that headteachers and teachers are too readily labelling poor children as having SEN when what they need is good teaching and high expectations of them.”

Ofsted’s inclusion of SEND issues within its annual report was a welcome relief to those in the special needs sector, who have been ignored in previous reports.

Jarlath O’Brien, headteacher of Carwarden House Community School in Surrey, said Ofsted had “obviously listened to a lot of criticism, which is to their credit”.

He added: “Last year, apart from nurseries, special schools fared a lot better under the framework than primaries or secondaries and yet it did not merit any mention.”

But he criticised the presentation of data on SEN provision in the north east, claiming it was “difficult to draw conclusions” from it without matching data on population.

“What it doesn’t show is distribution by population, so it’s quite hard to tell what it means. It’s bound to be quite difficult to draw conclusions from a map that doesn’t show where people live.”

He added that the spread of SEN provision in most areas was “likely to be uneven due to historical reasons” and that travelling long distances to reach specialist provision was “not limited to the north east”.

In the report, Sir Michael said: “It may be the case that all the needs of the individual children living in those areas are well catered for by other means close to home or there may be excellent transport options.

“This demonstrates the merit, however, in a more in-depth inspection focus on whether local areas are planning and delivering provision in a way that effectively meets needs.”