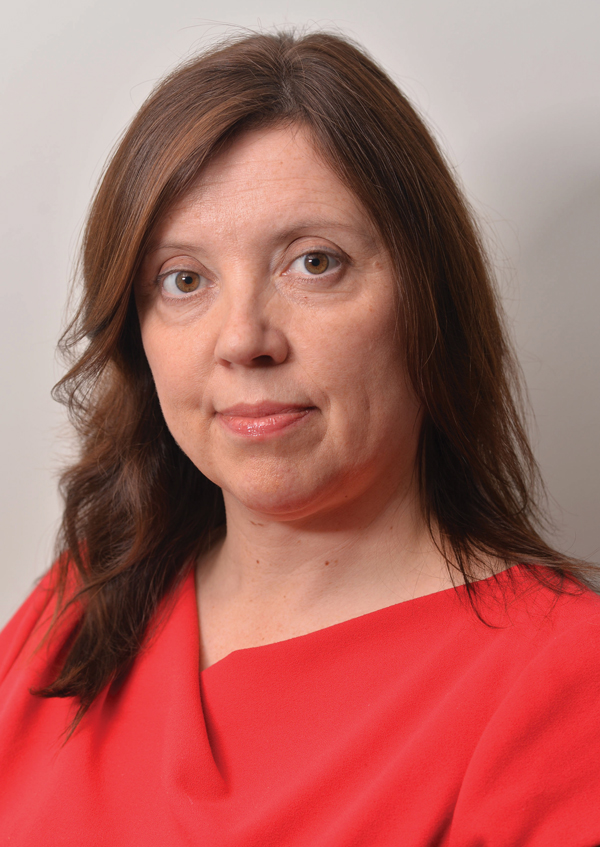 Three academies have again been cleared of allegations that they received tip-offs about Ofsted inspections – but the investigator says that he was hindered by missing documents.

He was commissioned by Ofsted to review an earlier internal investigation by Ofsted’s director of quality and training, Sir Robin Bosher, in September last year.

Sir Robin’s report said there was no evidence to substantiate allegations published in The Observer in August 2014 that the schools received tip-offs about their inspection dates – a conclusion shared by Mr Gizzi.

In the report published earlier this week, Mr Gizzi said that on the “balance of probabilities”, no one associated with Ormiston Victory Academy, the Thetford Academy or Great Yarmouth Primary Academy [both sponsored by Inspiration] received more than the usual half a day’s notice of the inspection.

Calling Mr Gizzi’s review “comprehensive”, Ofsted’s chief Sir Michael Wilshaw said he was “pleased that the overall findings in our original inquiry are supported by the conclusions reached by the independent and impartial review”.

In his report, however, Mr Gizzi said that he had been “hampered” in his search for information and that interviewees had in turn been “hampered in their ability to engage with my questions, by an unfortunate coincidence of circumstances”.

The Ormiston Victory Academy server containing all the emails from the relevant period was replaced when the academy moved into new premises in November 2013, and he understood that the emails were inaccessible.

Mr Gizzi was also told that minutes of senior leadership team meetings in May 2013 were missing from both paper and electronic files. He was also informed that all emails contained on Dame Rachel’s Inspiration Trust email account from March 2013 onwards were “irrevocably deleted by accident in September 2014”.

A spokesperson for Ormiston Academies Trust, sponsors of the Victory Academy, said its team had co-operated fully and proactively with the investigation.

“We made it clear that we had installed a new server in 2013. The school did offer to re-build the old server so emails could be retrieved, should it be deemed necessary. When we came across the folder containing meeting minutes from the files of the former principal of Victory, we were very surprised to find the May minutes were missing.

“Our full focus is always on doing the best for the pupils and families we serve, and we remain committed to the highest standards of transparency and probity.”

Mr Gizzi said that while the whereabouts of the minutes remained unclear, he had received “acceptable explanations in relation to the server and the Inspiration Trust emails”.

Speaking exclusively to Schools Week, Dame Rachel said she was “delighted we have been cleared of these allegations a second time.

“It would have helped if Victory had been able to provide the emails and the same for mine from Inspiration. We’ve gone to the people who received emails and collected in as much as we could.

“We didn’t get tip-offs. We were simply in a high state of readiness. There was a limited window in which Ofsted could come, and in sponsored academies . . . the Ofsted framework is a really useful lever for school improvement. You are going from failing to trying to get to outstanding, and so we used the framework to do that.”

The Inspiration Trust has now written to The Observer asking it to withdraw the allegations. A spokeperson for Guardian News and Media, publishers of the paper, said: “We are currently studying the report and are not in a position to comment any further at this stage.”

A Department for Education spokesperson said: “We are pleased that this independent review has found no evidence at all that these allegations are true.

“We trust this will now be the end of the matter.”