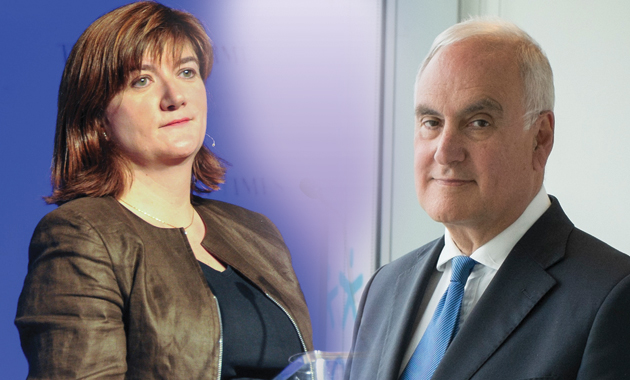 The search to find the next head of Ofsted has begun, with a potential £180,000 salary for whoever succeeds Sir Michael Wilshaw.

The 69-year-old former headteacher will vacate the role of Her Majesty’s chief inspector (HMCI) next January after five years, and the job description for his successor has been posted online by the government.

According to the job description, government officials are looking for candidates with experience “at the highest level in education or children’s services”, including “substantial organisational leadership skills” and “proven experience in leading and managing change in a complex environment”.

The role demands regular travel within England, and some overseas visits.

In return, the chosen candidate will receive a fixed-term five year contract, a salary of between £170,000 and £180,000, and between 25 and 30 days holiday a year, depending on length of service.

In a letter to applicants, education secretary Nicky Morgan said Ofsted was a “crucial part” of the government’s plan to prepare all children for life in modern Britain.

Ms Morgan said the government wanted to appoint someone who would “make sure Ofsted can respond to changes and opportunities”, referring specifically to what she described as the “more autonomous school system” created under the academies programme.

She also referred to “challenges like radicalisation and extremism”. Sir Michael played a key role in dealing with the fallout of the Trojan Horse scandal in Birmingham and the government’s ‘fundamental British values’ policies.

The successful candidate will act as Ofsted’s accounting officer, being responsible to Parliament for the watchdog’s spending.

Whoever gets the job will need, according to the job description, to drive Ofsted to be an “ever more focused and effective inspectorate” and provide “outstanding leadership” to build and maintain a high-performing workforce.

The description also outlines the “challenges” facing schools in England, including child sexual exploitation, extremism in schools and “increasing efficiency”.

Applications can be made through the Cabinet Office.