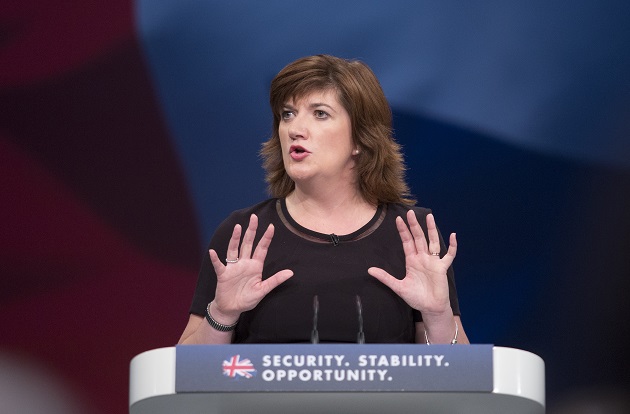 Schools won’t be forced to provide wraparound childcare themselves and can turn down “unreasonable” requests from parents under new proposals announced by Nicky Morgan this week, which won’t apply to existing free schools and academies.

The education secretary told the Conservative Party conference on Tuesday that parents would get the right to request that schools open for a full working day (from 8am to 6pm) and during school holidays if “enough parents” call for the provision.

A briefing document for MPs, seen by Schools Week, sheds more light on the policy, revealing that schools will be “expected” to allow childcare providers to use their sites outside school hours or times when the sites are used for clubs or activities.

The briefing explains that the rule will “apply to all maintained primary schools and to new academies and free schools” and is proposed to apply only up to key stage three, adding: “We need to get better value out of all school sites, and parents of both primary and secondary school pupils can benefit from breakfast, after-school and holiday care.”

Schools will be able to “fully recover” the cost of considering proposals, feeding-back and setting up and monitoring arrangements by charging providers for using their sites and will be able to reject unreasonable proposals.

According to the document, the final decision will be left to governing bodies and academy trustees, who will be “expected to act reasonably” in making those decisions and respond to every request.

The briefing is vague about the proportion of parents a school would need to hear from in order to justify a decision, but it states that “a minimum number of children would need to be attending provision every session”.

It adds: “We will be working closely with schools and providers to ensure this is set at the right level, and to decide what that means for how many parents need to come forward in order to trigger a school needing to formally consider a request.”

It goes on to say: “In relation to access to holiday care there are large regional variations (i.e. 11 per cent of schools in the North East compared to 23 per cent in London), with lower proportions in the most deprived areas.”

A consultation will be held in the autumn to identify schools and providers already working in partnership to “see how we can best implement this policy at the start of the school year in 2016”.