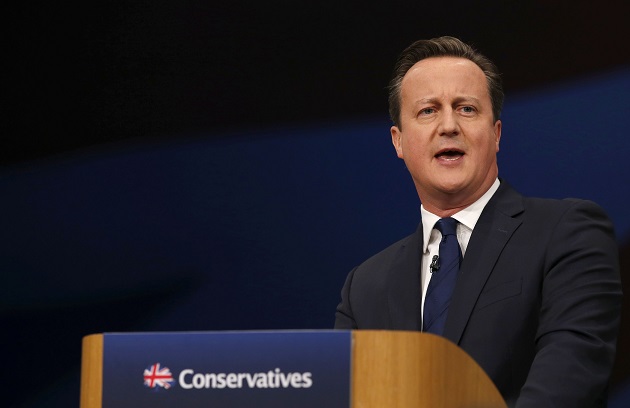 Madrassas, Sunday schools, Yeshivas and other religious institutions which teach children “intensively” will have to register and be inspected, David Cameron has said as he pledged to clamp down on segregation.

In a section of the prime minister’s speech to the Conservative Party conference on extremism, Mr Cameron warned that institutions teaching intolerance would be “shut down.”

He said there were some children in Britain who “spend several hours each day at a Madrassa”, but said he wanted to be clear that there was “nothing wrong with children learning about their faith, whether it’s at Madrassas, Sunday schools or Jewish Yeshivas”.

He added: “But in some Madrassas we’ve got children being taught that they shouldn’t mix with people of other religions, being beaten, swallowing conspiracy theories about Jewish people.”

Announcing the clampdown, he said: “If an institution is teaching children intensively, then whatever its religion, we will, like any other school, make it register so it can be inspected.

“And be in no doubt, if you are teaching intolerance we will shut you down.”