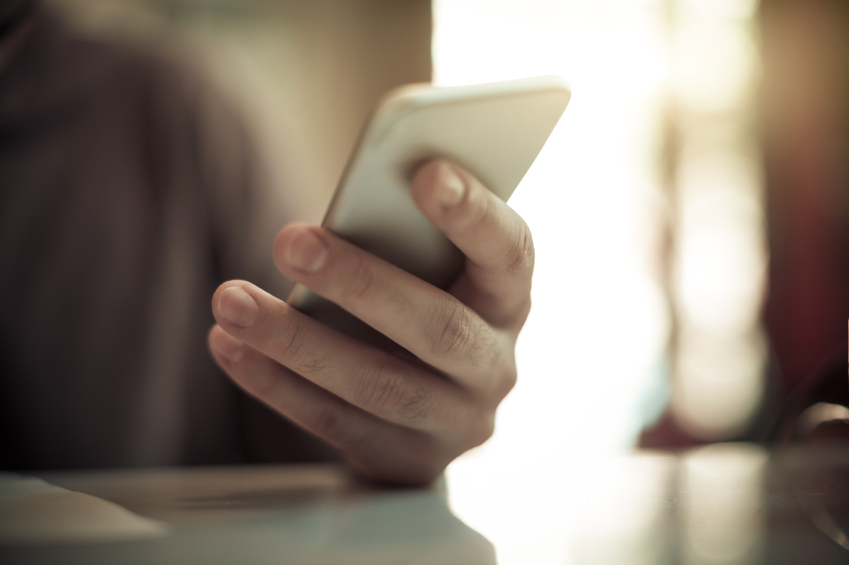 All schools should communicate the “risks and threats” of sexting and social media abuse, a leading charity has warned after a union survey revealed more than half of teachers know pupils who have shared sexual messages or pictures.

The National Society for the Prevention of Cruelty to Children (NSPCC) has called for lessons about internet safety to feature “on every curriculum”, after a survey of more than 1,300 teachers by the National Association of Schoolmasters and Union of Women Teachers (NASUWT) revealed that 53 per cent were aware of pupils as young as seven sharing sexual messages and pictures.

It follows a decision by the government in February to not make personal, social and health education (PSHE) and sex and relationships education statutory, and after Green MP Caroline Lucas’s PSHE bill was kicked into the long grass for a second time.

The NASUWT survey, released on the first day of the union’s annual conference in Birmingham, also revealed that half of teachers were aware of a pupil sending bullying or insulting messages of a racist nature. Fifty-six per cent knew of pupils who had sent sexist messages, while 53 per cent had seen evidence of homophobic messages.

An NSPCC spokesperson said the research was “worrying” and warned that many young people saw sexting as “part of everyday life”, despite the “severe risks” involved.

He said: “Age-appropriate sex and relationships education needs to reflect the risks and threats faced by children growing up today, including those posed by sexting. These lessons should be on every curriculum as they are at the frontline of child protection.”

The NSPCC has also revealed that its helpline service ChildLine dealt with more than 1,200 concerns last year from young people worried about indecent images they’d shared, or who felt pressured into sexting.

The NASUWT has also called for action over online abuse of teachers after the survey revealed 79 per cent of teachers had received insulting comments from pupils and 70 per cent were insulted by parents.

The research showed that 11 per cent had received allegations of inappropriate behaviour from pupils, 17 per cent had been threatened by parents and 70 per cent had seen comments from parents about their performance as a teacher.

It also revealed that when incidents with parents were reported to headteachers, no action was taken against the parent in 45 per cent of cases.

NASUWT general secretary Chris Keates said: “Online abuse has a devastating impact on teachers’ and pupils’ lives and yet no serious action is taken by government to ensure that schools are responding appropriately to this abuse.

“There are still too many cases where no appropriate action is taken when abuse is reported to headteachers.”

A Department for Education spokesperson said: “We want to make sure young people are aware of the risks and dangers – including sending inappropriate images. That’s why schools should deliver high quality PSHE which is an important opportunity to teach young people about how to stay safe and avoid risks.”

She said the government had funded and produced a “range of guidance and support on issues ranging from consent to internet safety”, adding: “The law is also crystal clear that where teachers find indecent images of children they must report this to the police.

“No teacher should be subjected to abuse or threatened online. Where teachers are, we would urge them to report it to the relevant authority so the appropriate action can be taken.”