School leadership supply ‘on the brink’ as headship aspiration ‘plummets’ 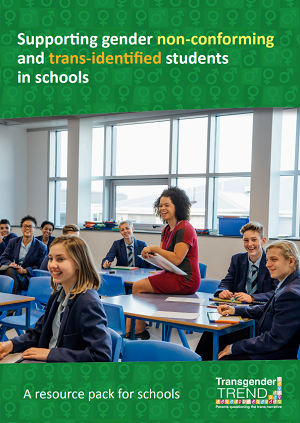