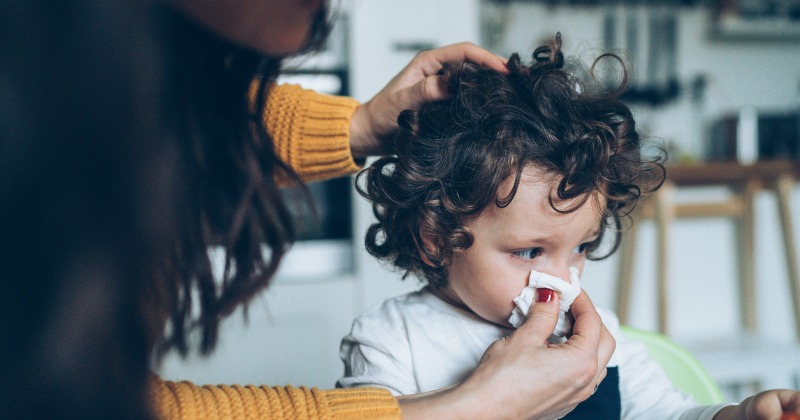 Schools have been told they will need to reschedule flu vaccination sessions planned for later this month after some batches of the vaccine were delayed.

Public Health England has announced that manufacturer AstraZeneca has advised it of a delay to the delivery of nasal spray given to primary school pupils.

The announcement means some schools “will need to reschedule vaccination sessions planned for mid-November”, PHE said.

“Clinics will be rescheduled as soon as possible and children in high risk groups are advised to visit their GP if their school session is delayed, to ensure that they are protected early.

“The children’s programme has been underway since October, and the majority of this year’s flu vaccine has already been released. The amount of stock expected to be delivered overall remains sufficient to vaccinate all eligible children who present for vaccination but these delays affect around a quarter of the overall vaccine that has been ordered.”

It is the second time there have been issues with the supply of the vaccine. According to the Guardian, schools and GP surgeries were hit by shortages last month following delays in the manufacturing process last month.

At the time, AstraZeneca blamed the World Health Organisation, claiming the body took a month longer than planned to analyse recent trends.

It also comes after the government extended the offer of free flu vaccinations to all primary school pupils. Previously, the vaccinations were only free to those in year 5 or below.

Dr Mary Ramsay, head of immunisation at Public Health England, said: “We are working with AstraZeneca and NHS England and Improvement to ensure that all eligible children get their flu vaccine as soon as possible.

“Children who have underlying medical conditions that make them more vulnerable to flu will be prioritised by GPs first.”

Laurent Abuaf, country president of AstraZeneca UK, said: “We realise how important it is to deliver a full supply of vaccine to the NHS and are doing everything possible to minimise the delay of these affected batches.

“As part of our normal product release process, we need to repeat some tests before a portion of our vaccine supply can be released and delivered.

“It is paramount that all batches complete the testing process before they can be supplied, and we are working as fast as possible to achieve this.”