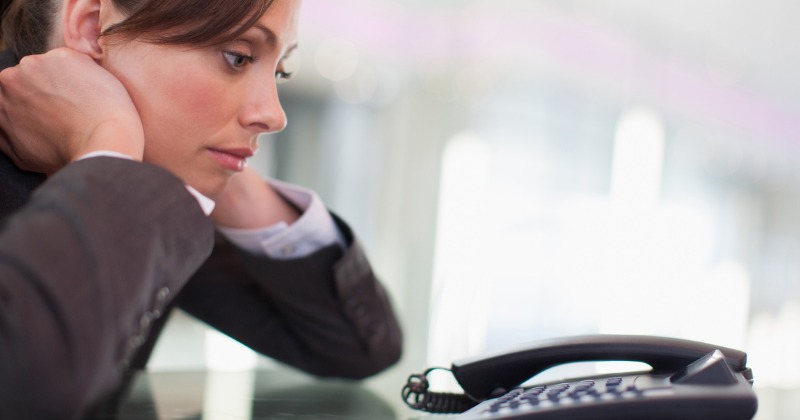 Schools will “effectively be on call” until Christmas eve to help with coronavirus contact tracing, a council has warned headteachers.

Bournemouth, Christchurch and Poole council has written to headteachers in its area, claiming to have received new guidance from the Department for Education.

It comes after schools were ordered not to close early for the Christmas holidays, despite a government plan to lift restrictions to allow gatherings indoors of up to three household groups less than a week after most schools are due to break up.

‘You will effectively be on call to the 24th’

In an email sent to headteachers, seen by Schools Week, BCP council said the DfE was “insisting” that schools remain open until December 18 “and that you will effectively be on call to the 24th”.

The council said a “worst-case scenario” would be that school admin teams “would be on call until the bank holidays”.

This would also mean schools “could be telling families to self-isolate for the five days they’ve been allowed to be with wider social circles”, the council warned.

According to the council, the DfE has said that schools will need to inform students and parents of how to contact them during the holidays “although it is not expected that this will have to extend longer than the first week after term ends when any new potential exposures will have ceased”.

The department has also reportedly said that routine contact tracing in relation to Covid cases attending educational settings “should be seen as an important activity but not one that requires an urgent response by schools during the holiday period”.

However, the DfE has also reportedly said that for a child or staff member who tests positive for Covid, “but has not been in school in the time period two days before the onset of symptoms to 10 days after”, there will be “no requirement for any contact tracing to be carried out with the school”.

But this doesn’t take account of pupils or staff who might exhibit symptoms within two days of leaving school but not get a positive test back for several days after that.

Having to be on call throughout evenings, weekends and holidays is not simply not sustainable

The department is also reported to have said it will keep its schools helpline open for “routine support to schools for contact tracing throughout the school holidays” with the exception of December 25 to 28 and on January 1.

During these periods, any issues relating to routine contact tracing can be “deferred to normal working hours” from December 29 to 31 and from January 2 onwards.

A spokesperson for the DfE said the department “will shortly provide guidance to schools and colleges on how to manage the short period after the end of term where their support may be required with contact tracing”.

“We recognise that staff need to rest and recharge over the Christmas break. Our approach will reduce the demands on staff as far as possible, while continuing to do what is necessary to fight the virus and keep communities as safe as possible.”

BCP council said it “regularly sends out a schools bulletin” to support heads during Covid.

“We also share guidance or lines from government organisations, which included the recent communication which was sent out by Public Health England as ‘agreed with the DFE’ this week.

“We have yet to have guidance on this from the Department for Education.”

It seems the news has also reached councils in other areas. One headteacher in the West Midlands said today that after saying headteachers would only need to be available until December 21, their local authority had “now rescinded on this and are claiming it’s the whole of the holidays”.

Headteacher unions push DfE to give schools a break

James Bowen, head of policy at school leaders’ union NAHT, said his organisation was “extremely concerned about the way school leaders have become an integral part of the track and trace system”.

“This means that many are having to be on call throughout evenings and weekends, as well as during holidays. That is not simply not sustainable.

“We have been asking the DfE and PHE for a number of weeks to find a way to ensure that school leaders get the break that need and deserve over Christmas.”

Geoff Barton, general secretary of the ASCL school leaders’ union, said his organisation was in discussions with the DfE about the role of schools in contact tracing over Christmas.

“It is our view that schools should not be expected to carry out contact tracing beyond Tuesday December 22,” he said.

“We believe this builds in a reasonable amount of time after the end of term on Friday December 18 for contacts to be traced in the event of any positive cases, while giving staff certainty that they will be able to stand down from Wednesday December 23 and enjoy their Christmas break.

“This is the least that staff are entitled to after the extraordinary stress and pressure of this term.”