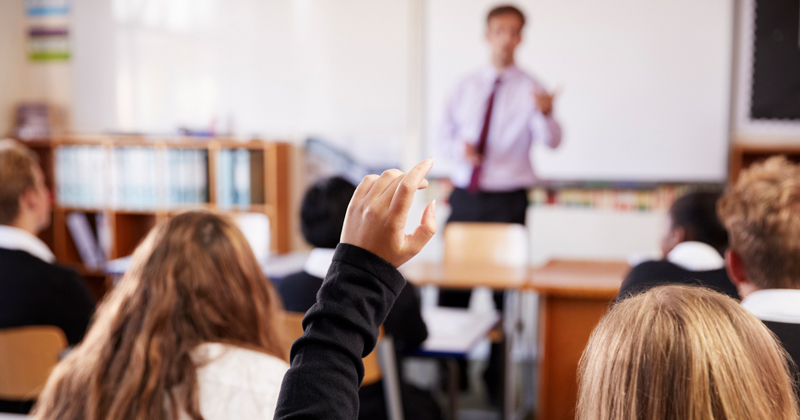 Schools will have to show their pupil premium spending is “backed by evidence” under new requirements announced by the Department for Education.

The DfE confirmed schools face new conditions attached to the £2.5bn expected in funding to support disadvantaged pupils for the next academic year.

Grants now depend on pupil premium spending strategies being published annually, and the DfE will carry out “monitoring checks” on a sample of school reports.

Schools have been told their activities “should include” investing in teaching quality, targeted academic support and tackling non-academic barriers such as attendance, behaviour and emotional support.

Schools have also been ordered to make reference to the Education Endowment Foundation’s pupil premium guide and to use DfE templates to write their strategies, due by the end of the calendar year.

“From academic year 2021 to 2022, schools must demonstrate how their spending decisions are informed by research evidence,” the latest conditions of grant documents state.

Previously schools were asked to submit annual strategies and read the EEF guide produced in 2019, but did not have to follow it and writing a strategy was not a condition of funding.

Past guidance had stated such documents were “not used by the DfE to monitor how effectively you’re using the pupil premium” or to allocate future funding, instead highlighting their importance for parents and governors.

A new section of the conditions of grant for schools reads: “Given their role in ensuring schools spend funding appropriately and in holding schools to account for educational performance, governors and trustees should scrutinise schools’ plans, including their plans for and use of their pupil premium funding.

“Schools are held accountable for the outcomes they achieve with all their funding, including through Ofsted inspections and by governors.”

It comes on the same day new figures showed an additional 302,397 pupils became eligible for free school meals between the first nationwide lockdown in March and the October school census.

The data is likely to deepen concerns about the scale of funding schools will miss out on as a result of changes to how pupil premium funding is calculated.

The payments are based on free school meal eligibility, and are usually calculated using FSM data from the January census. However, the government has sparked controversy by deciding to use the October figures to allocate cash this year.

While schools will receive extra funding for the pupils newly eligible by last October, any children who have faced increased deprivation since then will not be factored into the grants.