The school day should be extended and careers advice improved to help disadvantaged children succeed, the government’s commission on race and ethnic disparities has concluded.

The commission, chaired by former teacher Dr Tony Sewell, found Britain has become a “more open society” where children from many ethnic communities “do at least as well or substantially better than white pupils in compulsory education”.

But its report acknowledged that black Caribbean pupils still do far worse at school than their white British and black African peers, and warned that some communities are “haunted” by historic racism, creating “deep mistrust” in the system which could prove a “barrier to success”.

The commission was launched last year in the wake of Black Lives Matter protests organised in response to the killing of George Floyd in the US.

But it was criticised before its work had even started over the appointment of Sewell as chair, following claims he made in a magazine article describing evidence of institutional racism as “flimsy”.

The commission’s report, due to be released today, found that education is the “single most emphatic success story of the British ethnic minority experience”.

“The commission notes that the average GCSE attainment 8 score for Indian, Bangladeshi and black African pupils were above the white British average.”

However, the report also warned that Britain was not a “post racial society”, and that “overt and outright racism” persists in the UK, particularly on the internet. 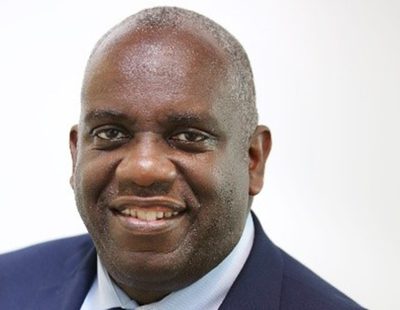 Sewell said: “The report highlights the significance of education as the single most powerful tool in reducing ethnic disparities. The effect of education is transformative on individuals but also their families and their communities, sometimes within a generation.”

But Dr Patrick Roach, general secretary of the NASUWT teaching union, said the “reality is that structural racism continues to blight and scar our country and our economy, holding back our communities and undermining life chances”.

“This evidence is not anecdotal. Racism is real and it is systemic,” he said.

“Unless and until the government accepts the facts of systemic racism, it will continue to fail black workers and communities, and further deepen the scar of racial injustice in our country.”

Sewell added that the commission’s analysis of data had also revealed “just how stuck some groups from the white majority are”.

“As a result, we came to the view that recommendations should, wherever possible, be designed to remove obstacles for everyone, rather than specific groups.”

The report has made 24 recommendations, one of which is to phase in extended school days, starting in disadvantaged areas.

The government should also commission further research into the drivers in “high performing pupil’s communities” to see what can be replicated to support all children to succeed.

Disadvantaged children should also have access to “better quality” careers advice in schools, funded by university outreach programmes, according to a press release ahead of the full report’s publication today.

Writing for Schools Week today, Martyn Oliver, the chief executive of Outwood Grange Academies Trust, who served on the commission, said the need for extra time in school “demands the government to put its money where its mouth is on levelling up”. 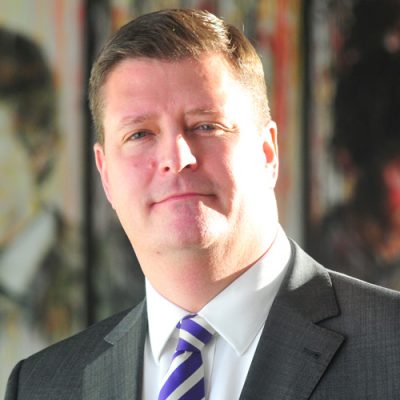 “The evidence is clear: give schools the resources to extend the school day and they will enrich the social and cultural capital of every child while boosting their academic performance.”

He also said the commission was recommending a “new suite of resources, designed by experts, to teach the multiple, nuanced stories that make Britain the country it is today”. It follows calls for improvement to the way schools teach about black history, migration and the British Empire.

Oliver added: “Linking the story of different ethnic groups – from the Indian war effort against fascism to the Bristol bus boycott – to a unifying sense of Britishness will bring about a stronger sense of belonging to this country.”

The committee will also urge the government to scrap using the label BAME – which stands for black, Asian and minority ethnic.