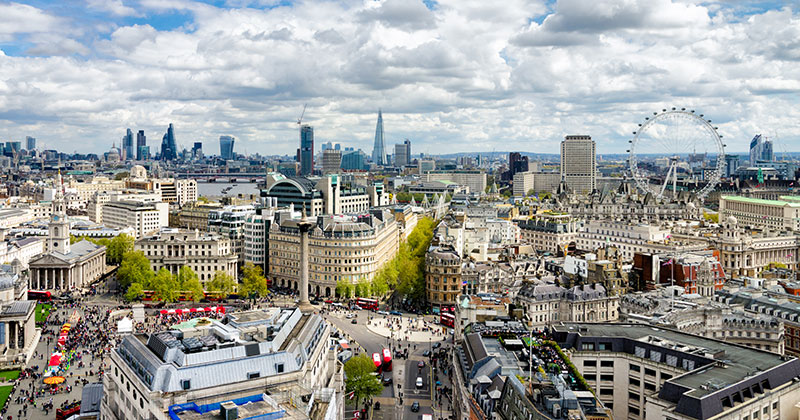 Schools must focus on boosting the data literacy of newly or recently qualified teachers and governors in order to improve their practice, new research has found.

The report on ‘School cultures and practices: supporting the attainment of disadvantaged pupils’, released today, compared schools in London with those outside of the capital, and found that lower-performing primary schools outside London were the “most different” in terms of their cultures and practices.

This included being less likely to believe that data could be used for the benefit of individual pupils, rather than just serving a wider system of accountability.

In contrast, high-performing schools at both primary and secondary level made sure all their staff were “confident in handling data and using data to inform their practice”, according to authors of the report Sam Baars, Bart Shaw, Ellie Mulcahy and Loic Menzies of the think-tank LKMco.

The study recommended that to improve performance teacher training providers, especially in the primary phase, “should ensure that initial teacher training (ITT) programmes introduce new teachers to how they can use a combination of data sources to inform classroom practice”, for example through helping them with “planning and monitoring pupils’ individual support needs”.

It added that the Department for Education should consider how to improve governors’ data literacy, “ensuring that its governance training and development providers provide sufficient data literacy training as part of their programmes”.

Schools and local authorities should also “encourage their governors to attend training and development programmes linked to data literacy” and also “set up and provide login details for governors to the Department’s Analysing School Performance service”.

Previous research has shown that children in London attain better than those in the rest of the country. By 2013, disadvantaged pupils in inner London were found to be around 19 percentage points more likely to achieve the government’s headline GCSE measure  of five A* to C grades, compared to their peers elsewhere in England.

in line with this, the LKMco research found that lower-performing primary schools outside the capital were less likely to provide early and rapid support for pupils who were falling behind, less likely to use peer-to-peer support among pupils in lessons, and placed less emphasis on supporting pupils with special educational needs and disabilities (SEND).

They also had fewer strategies for engaging and helping parents support disadvantaged pupils at home, and were less likely than other schools to have high expectations of pupils’ behaviour.

These issues tended to be aggravated by problems with recruitment, retention and staff turnover, funding cuts, and low parental expectations, the study found.

Meanwhile high-performing schools, both inside and outside London, were able to subsidise trips and extra-curricular activities for poorer pupils, placed emphasis on the quality of support staff, and evaluated the impact of different interventions to support disadvantaged pupils.

Distinctive features of high-performing schools in London specifically included developing strong partnerships between staff and parents, involving pupils in behaviour management strategies, building a shared vision with other local schools, and developing pupils’ non-cognitive skills – such as confidence and resilience.

The researchers recommended that the Department for Education should commission further research on how to build a “shared sense of purpose” in schools and also work to collate examples of effective practice in engaging parents to share with schools.

It added that “any moves to support recruitment and retention across the country should pay particular attention to the needs of lower-performing schools in disadvantaged areas outside London”.