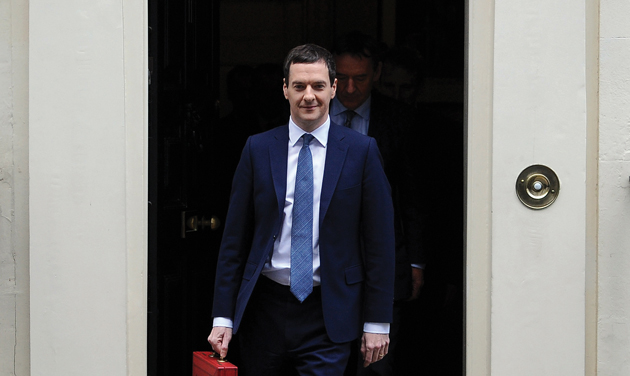 Schools could have to dig into their own pockets to pay the legal costs of conversion after Chancellor George Osborne announced in his Budget speech on Wednesday that every school must become an academy by 2022.

The chancellor said schools will be expected to either become an academy by 2020, or have an academy order in place to convert by 2022.

Those that do not have plans will face sanctions from the government who will be given “radical new powers” of intervention.

The Department for Education (DfE) currently gives schools £25,000 to cover costs related to converting their legal status. At these rates it would cost nearly £400 million to convert the remaining 15,632 schools.

But Schools Week can reveal the Treasury has so far put aside just £140 million to cover costs – less than £9,000 per school.

Antony Power, a partner at law firm Michelmores LLP, said: “If they [the government] cut it back that far then I think most schools will be dipping into their own budgets to convert.”

He said the liabilities of pensions alone is costing £3,000 for schools that convert in one part of the country. The cash also has to cover setting up the academy trust company, working out the governance structure, producing a funding agreement and leasing land.

Local authorities pay fees towards the conversion, but many have now starting charging schools to recoup these costs.

There are also extra costs for converting specific schools – such as those with private finance initiative (PFI) contracts or church schools.

Mr Power added: “For schools with complexities, unless they have deep pockets, I cannot see how they will be able to afford to convert.”

However Jonathan Simons, head of education at think-tank Policy Exchange, said it could be done – although he acknowledged it would be a push.

“It’s going to be a very high volume of conversions taking place over a period of time. This means an opportunity for the DfE to do this in a much cheaper way because of economies of scale.”

Some in the sector have branded it a payday for lawyers during the “worst funding crisis in some schools’ history”.

Christine Blower, general secretary of the National Union of Teachers, said: “That the government is willing to squander millions of scarce education funding on legal, accounting, consultancy and other fees to turn schools into academies will anger parents as much as it angers the teaching profession.

“It shows that the government’s priorities are simply wrong and how out of it touch it is with the realities facing schools.”

But Mr Simons added that £140 million across all schools, in the context of a multi-billion pound schools budget, was unlikely to make much difference.

The Treasury said that more cash could be available to academies schools – but it was dependent on how much the DfE was willing to contribute towards another budget pledge for £500 million to speed up the implementation of the national fair funding formula.

But Mr Simons says this extra cash could be given to the schools that will benefit – meaning they reach their national funding level quicker.