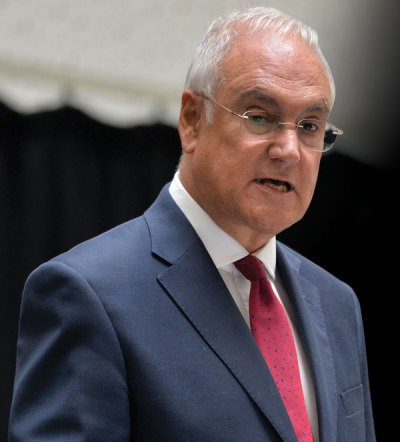 Schools could be judged inadequate by the education watchdog if they do not ban pupils or staff from wearing face veils when they believe it is hindering effective teaching.

Ofsted chief inspector Sir Michael Wilshaw has announced today he gives his “full support” to school leaders who “decided to take a stand against the inappropriate wearing of the veil”.

The announcement follows comments Sir Michael made on BBC Newsnight last week where he supported similar calls from education secretary Nicky Morgan and the Prime Minister.

He said: “I am concerned that some heads and principals who are trying to restrict the wearing of the full veil in certain circumstances are coming under pressure from others to relax their policy.

“I want to assure these leaders that they can rely on my full backing for the stance they are taking.”

Adding: “I have also made clear to my inspectors that where leaders are condoning the wearing of the face veil by staff members or by pupils when this is clearly hindering communication and effective teaching, they should give consideration to judging the school as inadequate.”

He said Ofsted is determined to ensure discrimination has “no place in our classrooms”. “We want our schools, whether faith schools or non-faith schools, to prepare their pupils equally for life in 21st century Britain.

“We need to be confident our children’s education and future prospects are not being harmed in any way.”

But his comments have sparked concern in some quarters. The Muslim Council of Britain reportedly criticised Sir Michael for using the “megaphone of the media to show that it is flexing its muscles“.

It added: “It is a shame that the niqab – the full face veil that a minority of Muslim women wear – has become a polarising issue when it need not be.”

Kevin Courtney, deputy general secretary of the National Union of Teachers, added that Sir Michael has “once again has chosen to issue punitive dictats to threaten schools through the use of ‘inadequate’ Ofsted judgements”.

He said schools should be enabled to develop their own “sensible and appropriate” policies on the wearing of religious clothes. “Rather than assisting school leaders this will have the effect of alienating many staff and pupils.”

However the Department for Education has said it supports Sir Michael’s statement.

A spokesperson added: “We are pleased that heads and school leaders who choose to implement policies which restrict the wearing of the veil to support effective teaching and learning will receive Ofsted’s backing.

“It is also clearly right that if the wearing of the veil is interfering with education in schools that should trigger action from Ofsted.” 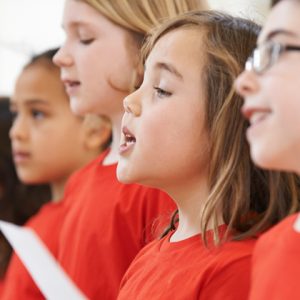 Summer clubs given go-ahead to run...