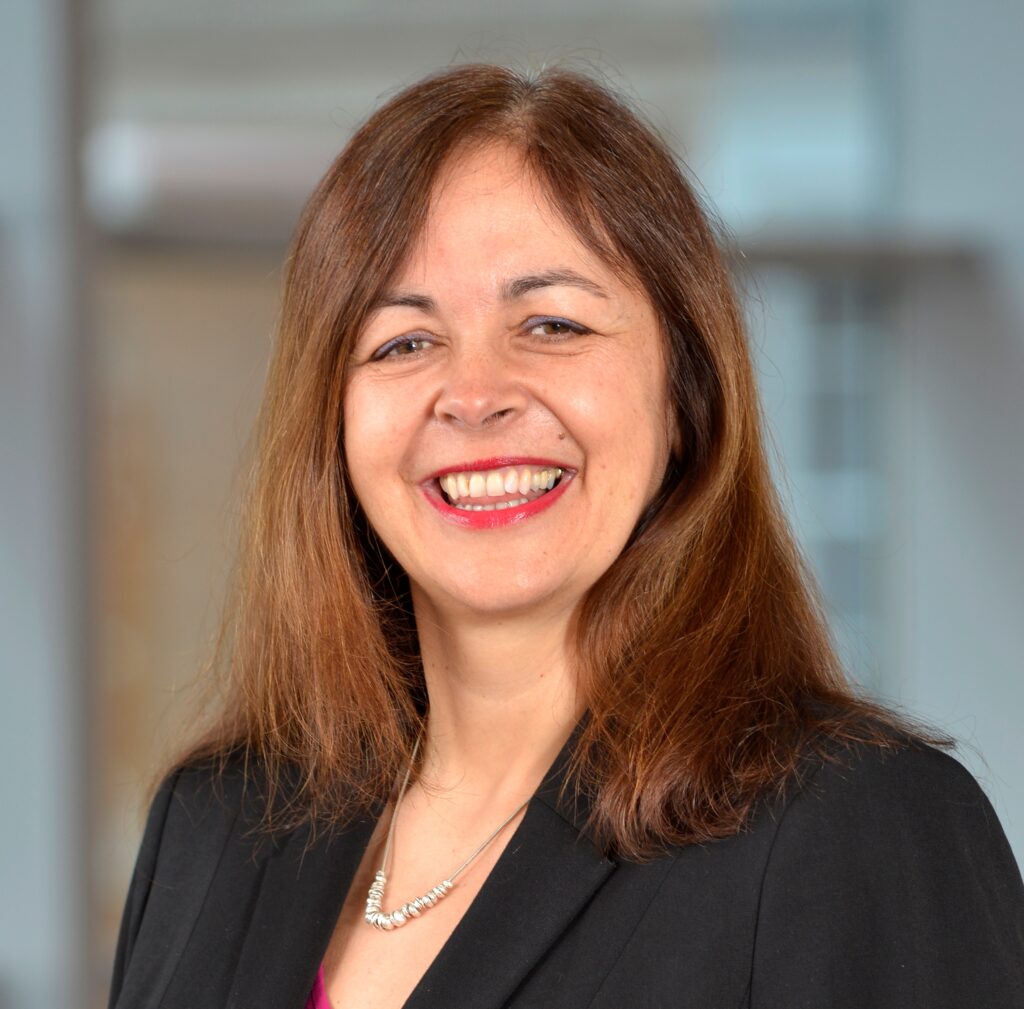 The Department for Education yesterday launched a consultation over plans to fund early years providers by a national funding formula – with providers paid a universal base rate per child.

The consultation reveals that 112 of 150 local authorities would see their per-hour funding rise – although the others will lose out.

Funding will be distributed via a formula made up of the universal base rate, with extra funds available for youngsters with additional needs and will include an area cost adjustment (see right).

The government has also said it will invest an extra £1 billion into early years funding – seemingly calming concerns held by the schools community that the 30-hour free childcare pledge would force schools with nurseries to cut the number of places they offer.

Valentine Mulholland, head of policy at the National Association of Head Teachers (NAHT), said school leaders will be “relieved the government has finally published its much delayed consultation”.

She added: “We also welcome the recognition that funding must be made available to support children with disabilities and special educational needs to access this important phase of education. This is an important move.”

But Chris Keates, general secretary of the NASUWT, said it is unlikely the small increase proposed will address funding issues.

A spokesperson for the Voice union also said the government’s universal base rate – due to be phased in and made compulsory in 2019-20 – falls well below the current market rate.

These changes will transform the way we fund early years’ education

The spokesperson added: “This means nurseries are likely to lose out if they switch from parent-paid hours to government-funded hours, in spite of the Government’s promise to distribute funding more fairly between different local authorities.”

Mulholland said the government had also missed an opportunity by not raising the early years pupil premium to the same level as for primary school pupils, adding: “This is something NAHT has been consistently lobbying for, given the importance of early years in laying the foundations for education.”

The government has previously said that school-led nurseries are at the heart of government plans, and schools have been urged to “consider teaming up with private, voluntary and independent nurseries to share the best ways of working”.

The consultation also reveals that providers, alongside their local authority, can bid for capital grant funding to support the 30 hours’ delivery – linked to the £50 million announced in last year’s spending review.

Local authorities would also be restricted on how much funding they could top-slice before passing on to providers, a move Mulholland welcomed. “We agree there has to be a more consistent approach of funding going to schools.”

The consultation runs until September 22.