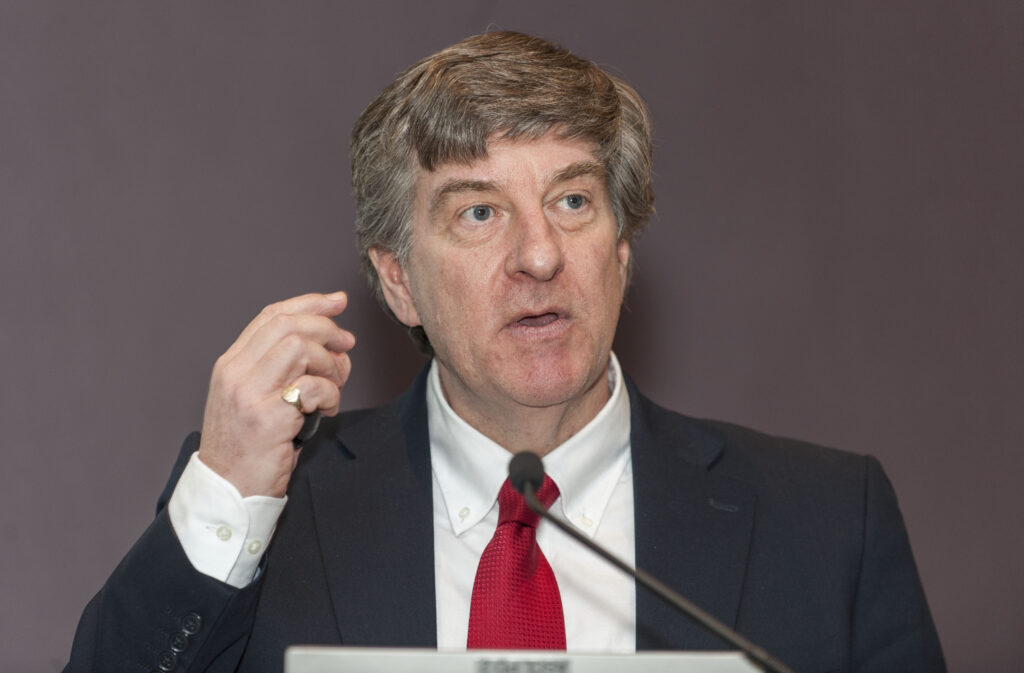 Council education staff could be encouraged to set up and run multi-academy trusts (MATs), the national schools commissioner has said.

Sir David Carter told the Association of School and College Leaders annual conference today that he would “welcome a conversation” with those “currently employed” by local authorities who might want to become sponsors of academies.

His comments come in the context of a government move towards full academisation as set out in the Conservative Party manifesto and strengthened by the passing of the education and adoption bill by Parliament last week.

In one of his first public engagements since he took on the role of national commissioner, Sir David responded to a question about whether councils would ever be allowed to sponsor academies by saying he was more interested in speaking to education services workers who wanted to move on.

Sir David said conversations on the subject would have to happen “quite soon”, with primary schools which “look right now to local authorities for their support” facing a change in that relationship as a result of forced academisation.

He added: “If the emphasis is on changing that relationship in the future then where does that support come from? They’ve got a great relationship with those people.

“I certainly think that the people who are currently employed by local authorities might choose to become sponsors and set up trusts themselves and I would welcome that conversation.”

The fact that councils are no longer allowed to open new schools is the subject of a long-running campaign by the Local Government Association, which has warned that there aren’t enough “viable” academy chains to take on extra schools.

In a seminar which aimed to offer an insight into MATs – Sir David used to run the Bristol-based Cabot Learning Federation – the former regional schools commissioner for south west England also offered a glimpse at the apparently changing nature of free school applications, with an emphasis on alternative provision.

Reflecting on the 11th wave of bids, the deadline for which passed this week, Sir David said the government was seeing “a real increase in the number of free schools that are around the alternative provision dimension”.

Sir David said this was happening in part because people were “recognising that those provisions are not tight enough in their communities and they want to take a close look at that”.

Plans for a four-tier hierarchy of academy trusts, which would see those with roughly 30 or more schools become “system leaders” and report directly to Sir David’s office, were also discussed, with the commissioner admitting the threshold numbers were “not set in stone”, and claiming to have found nine initial members for the top tier, despite Schools Week analysis which shows only eight have more than 30.

Sir David also emphasised the need for a “health check” before trusts are allowed to expand, explaining that the government had to properly manage the potential creation of “1,000 more MATs by 2020”.